Take a chance and win some crap!

From Tucker Carlson (no relation):

" Schiff is back on the House Intelligence Committee. He chairs it... He's an unbalanced hack with a weakness for conspiracy theories... (He's) like a mental patient screaming at cars in an intersection... The Intel Committee handles the most sensitive information our government produces. It's not a place for crazy people. Probably not a good idea to have one at the helm. And so, on Thursday every Republican member on the Intel Committee signed a letter asking Schiff to resign his post. He's not mentally competent for the job. "

Which got me to thinking, what job is Schiff perfect for in his life after House Intelligence Committee chair? Where could he employ his skills of twirling people in circles until they want to hurl? 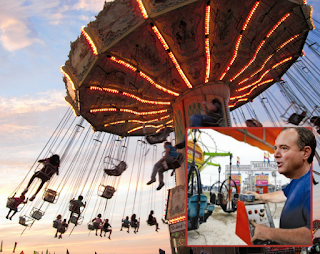 Where would people line up and pay him to lie, cheat and steal? 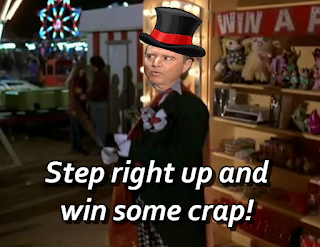 Where would he be most at home? 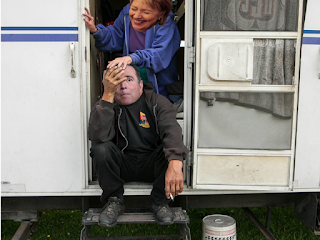 What job WOULD Schiff be 'mentally competent" for? The answer just isn't coming to me... 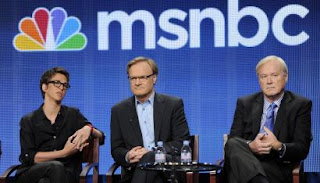