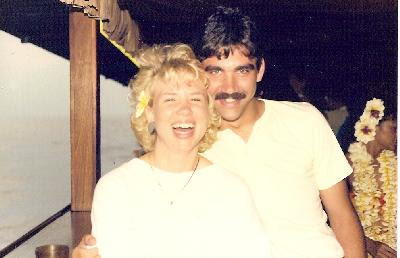 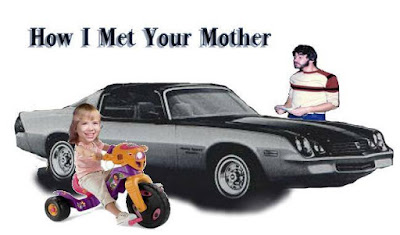 In any case Tina, I love you more today than I did before I was dosed with that radioactive plume so long ago - and that's not just over half a century of Flint water ingestion talkin'! Happy Anniversary.
Posted by DaBlade at 7:48 AM