Europe may have become a hotbed for radical Islam with the huge influx of Muslims over the last two decades, but that is no reason why their city alleys and shadowy doorways have to become "hot and steamy" beds, if you're picking up what I'm laying down.

Public urination is a huge problem in France. With that in mind, French designers introduce an attractive, civilized, eco-friendly and aesthetically pleasing way for men to seek relief when they've REALLY got to go!

I see London, I see France. No more soiled underpants! 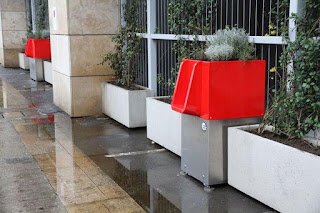 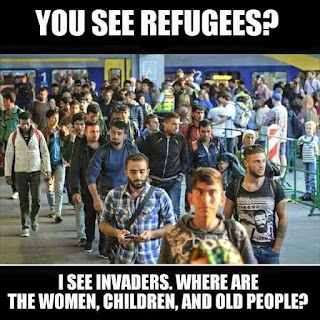 Whether you see refugees or invaders, there is no good reason why the city's streets and gutters don't effuse the refreshing scent of eucalyptus or orange peel.

Oui oui, Paris is using wee-wee to make its public green spaces all the more healthy and beautiful.

I am doubtful these urinal planters will actually work as designed. The good news is that, with a simple and inexpensive addition of sheep posters above each unit, the vermin lines will likely snake all the way around the corner!

"HEY MOHAMMID! GIVE THE REST OF US A TURN!" 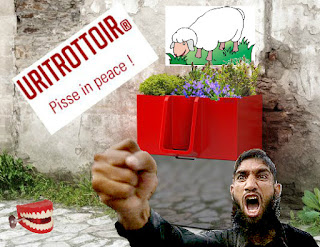 I do have another idea (actually spawned from an old idea) of talking urinal cakes.


But rather than trying to convince the inebriated urinal patron to call for a cab, it could broadcast the islamic call to prayer. 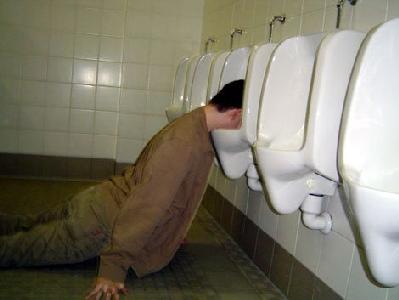