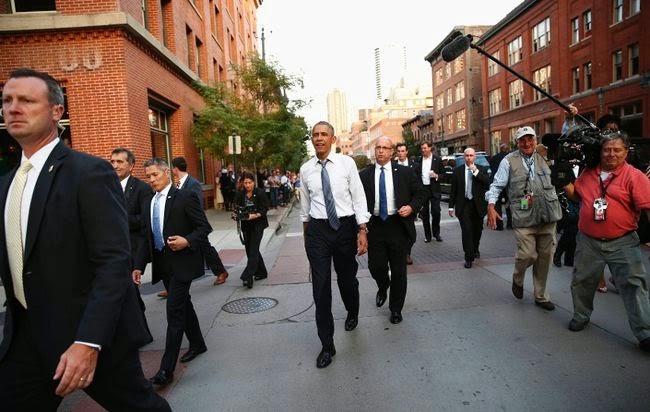 Last week, President Obama mocked Congress and taunted them with a dare to "sue me". However, it is a Denver bar owner, and not John Boehner, who may apparently be taking him up on that offer. The bar keep will not be suing obama for abuses of executive power and blatant usurping of the constitution, but rather for causing what he claims are $Trillions of Dollars in damage to his Pool Table.

This Chatteringteeth blog reporter went undercover at the Wazzup Bar & Grill to interview customers and bar staff a few days after Obama's pool table misadventures. Trying to blend in and not make a nuisance, I bellied up to the bar and ordered my usual, a Slippery Nipple in a dirty glass... with a miniature umbrella. Here are some of the highlight quotes from my visit:

Bartender: Yeah, I was workin' that night. Obama struts into the bar with a sizeable possee of dark suits and sunglasses with "High fives" and "Fist bumps." He is doing that mom-dance move of his, probably thinking he is really groovin' as he flails through the crowd looking like was having a walking seizure. One of the "suits" talks into his lapel and says, "the bear is loose". I don't know what the frank he's talking about, I just cleaned the men's john last week!

Waitress: One of the president's body guards ordered some pizza for the group, as they made their way to the back room pool table.

Bar Fly: I was sooo like, OHMIGOD! That's the president! I was sooo nervous, I was so like "Obama", "Obama..." I couldn't even remember his last name. "Hey, just what is Obama's last name?"

Pool Player #1: I was playing a game with a buddy when obama came up, put two quarters on the table rail and said, "Straight Ball is no longer allowed." Just kidding. Do you really think he put down those quarters? Pool Player #2: I thought the dude was going to be able to play. I mean, I knew that when he threw a baseball, it looked more like a sissy slap. Same with a football. It's also common knowledge he can't play basketball or hit a free throw, even if an over seas diplomat's life depended on it. And bowling? Don't tempt obama to insult the Special Olympians on that again.

Bartender: I told the fellas the other day that obama had been playing "snooker" for the last five and a half years. I meant it as a metaphore simile thingy. I didn't mean to incinerate (sic) he could shoot pool.

Pool Player #1: I'll tell ya what was distracting. That crazy looking dude with the hair plugs who the president called "Joe", but who referred to himself as "Champ". Why did he grin and insert the square pool chalk into his left nostril?

Pool Player #2: I don't know, but it seemed like Obama just couldn't get enough chalk on his cue after that cuz Joe wouldn't hold still.

Pool Player #1: So, yah. Obama was pretty horrible at pool. It took the first 10 minutes to explain why he couldn't hit the ball directly with the bridge cue, and that he wasn't supposed to swing at it like he was playing stick ball in the streets of Kenya.

Pool Player #2: Yeah, he sucked. But that Tranny that came in later could play! Obama and the suits called him "Michelle", but we started calling him "9 ball" because of how he/she filled up the "pockets"!

Bartender: My pool table is a disaster now. There are divots, slices and tears in the felt. There are doobie burns on the side rails, not to mention all the missing chalk squares and rest room urinal cakes because of that idiot Biden. And to top it off, he skated on the tab! 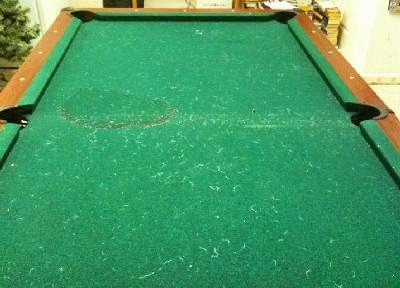 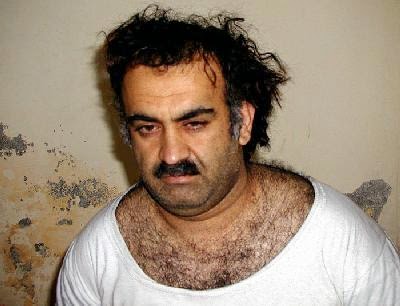 Please to excuse me , oh infidel rancher on the great satan side of the border. I am sure I left my prayer rug and Islamic literature in your barn after sneaking in with a legion of my terrorist friends hidden within your ongoing open border surge. Please to help me find it before I keeeel you? 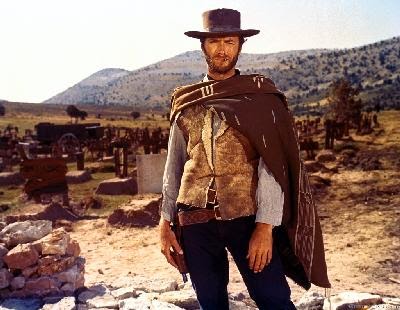 Is it brown with white markings on it and smell like camel piss?

No, no, no. It is more green with beautiful fringe and off white Islamic markings, praise be to Allah. 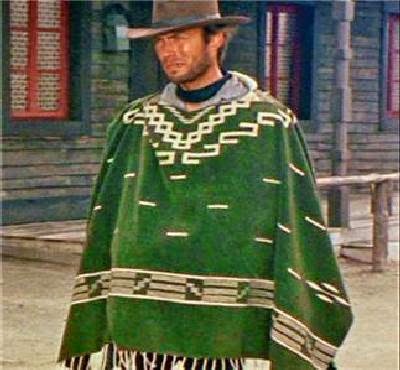 I must have it immediately before prayer for your destruction, then off to shoot pool with your president. If I don't have it, what am I to press my forehead to? 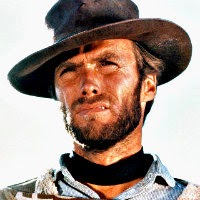 I have that covered. Ahkmed, meet my friend Remington.
Posted by DaBlade at 8:02 AM 3 comments:

Really Florida? Again with the recount?

This blog is dedicated to my friend Ed.
Did you see this story a few days ago? 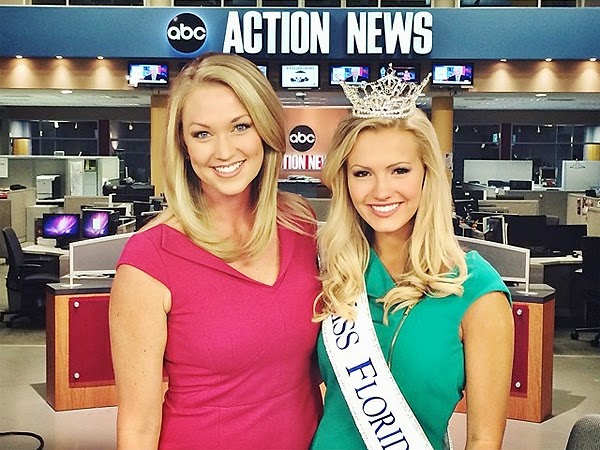 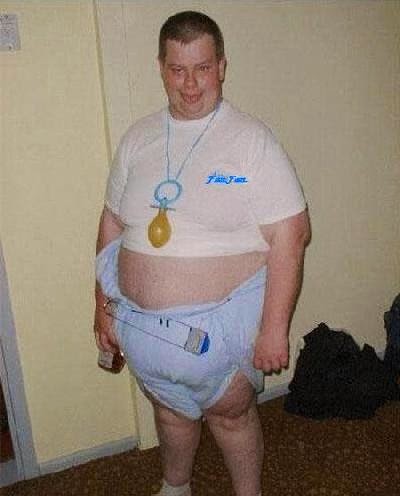