It was a good year in and around the spacious Chattering Teeth Studios. I gained two beautiful daughter-in-laws when my middle son got married in October, and the eldest boy hitched earlier this month. Being the father of 3 boys, I now have learned what my life these last 25 years has been lacking. Drama. But a 'good' drama because I love them as my own :)

It was a little bitter-sweet when my middle son was married. Not only did he move out, but he took his 3 year old German Sheperd with him. Koda had lived with us her entire life and Mrs DaBlade and I were heartbroken when she left. (Oh yah, we miss you too son).

The good news is, we don't have far to travel to see them. My boy had purchased a fixer-upper on the very next street over in our same subdivision last year (How cool is that?), and with a tremendous amount of help from his now father-in-law, had completely remodeled this beautiful home that was waiting for them when they returned from their honeymoon in St. Lucia.

The oldest boy and his new bride married on the very unforgettable date of 12-13-14 (no excuses to forget an anniversary son) and have recently returned from their honeymoon to Disney World (their favorite place in the world). They live and work in Grand Rapids, a little further than the next block over, but still just 2 hours away. We don't see them as much, but mom and dad love having all 3 boys (and girls now) home at the same time, as we did on Christmas.

My "baby boy" turned 20 this year, and DID NOT get married to complete the trifecta. However, he did go to Wyoming to train as a mountain climber, then climbed giant wind turbines to perform maintenance, only to return home and enroll to study (and ultimately receive) certification as a welder.

While he didn't really leave to climb mountains or windmills (though he spoke of doing these things) he really is pursuing the welding trade. He came up with this on his own, and this time I think he really means to follow through. It's a darn good trade, and the side benefit is that the wife and I can keep him close for at least a little while longer (so no empty nest yet!)

Speaking of which, meet Zeke, a white Sheperd and newest addition to our family!

See ya next year! Happy New Year! (Maybe by next year there will be grandbabies involved? :)
Posted by DaBlade at 8:17 AM 7 comments:

It's been a great year! Thanks for being part of it. 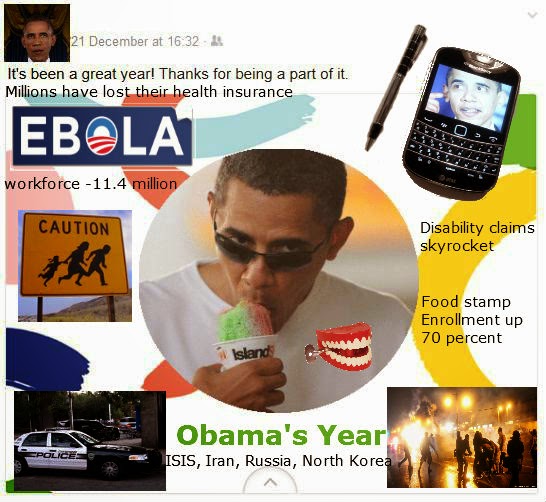 Posted by DaBlade at 8:14 AM No comments: 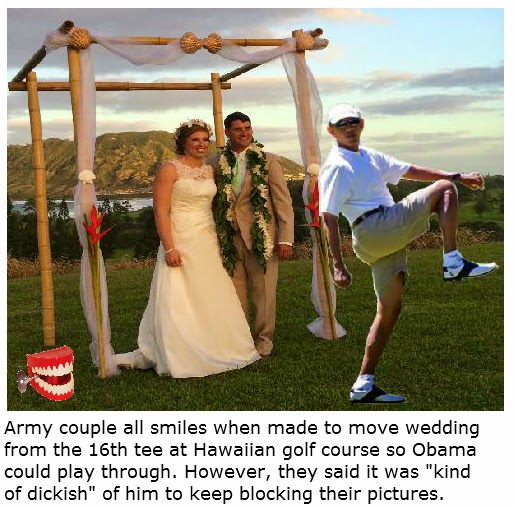 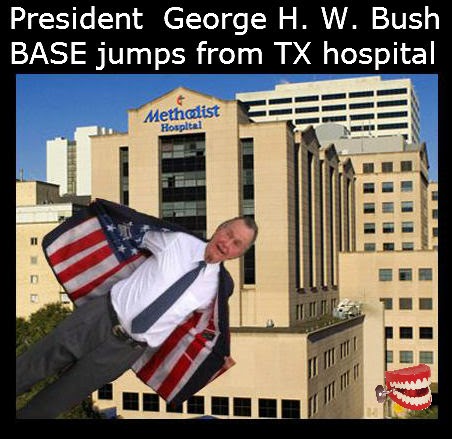 FROM THE CHATTERING CLAUSES! 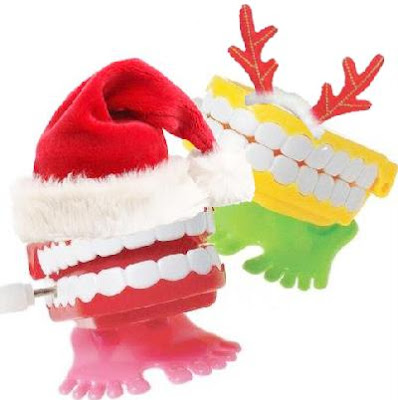 Obama no friend to the law 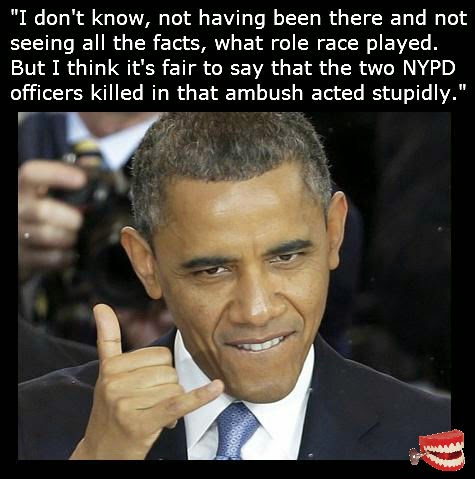