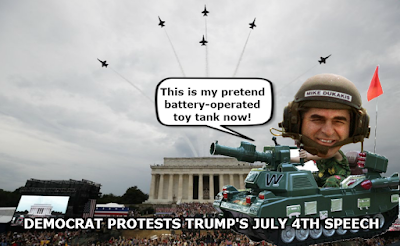 Sad and pathetic America-haters apparently did show up to the White House to protest President Trump's patriotic July 4th celebration - burning flags and playing with a large Trump balloon. I am not sure if Mike Dukakis and his toy tank was among them. I'm pretty sure Ron Silver wasn't, unless he was reanimated by the Red Witch.

Trump gave tribute to the reason for the 4th of July holiday — the signing of the Declaration of Independence in 1776. "With a single sheet of parchment and 56 signatures, America began the greatest political journey in human history," Trump said. "wait, make that 57 signatures!" 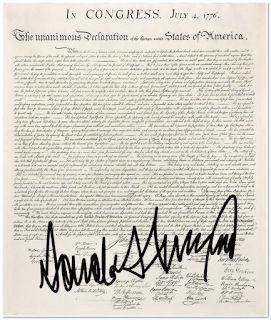 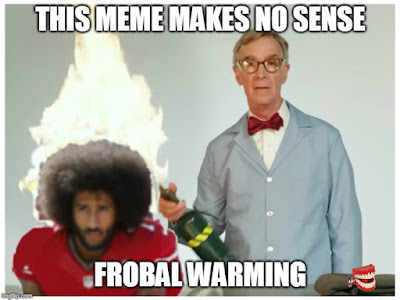 Don't think to much about why Bill Nye the Science Guy would actually light Colin Kaepernick's afro on fire. Just bask in the transient heat provided by this satisfying brush fire. I was going to add Creepy Joe Biden hugging and snuggling Bill Nye from behind, but I thought that would make too much sense.
Posted by DaBlade at 7:19 AM 3 comments: 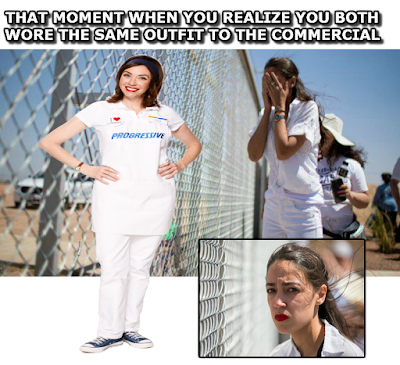