Obama be juicin' in Poland

This may be the most hilarious thing I've ever seen.  Leaked video of President Obama apparently working out in the gym of the Marriott Hotel in Warsaw, Poland.

Seriously,  this looks like serious 'roid rage to me.

Hans: Alright, now let's get started. First of all, before you pump, you must warm up or else you'll hurt your muscles. Now, listen hear: we can't make you warm u, that's entirely up to you!

Franz: Yeah. Listen to me now, and believe me later: you know, if you don't think this matters, you know.. maybe we should take a belt to your buttocks muscle until it's all black and blue and swollen!

Hans: Alright, enough talk. All we want to do is..


Mooshell was also caught in the act also. 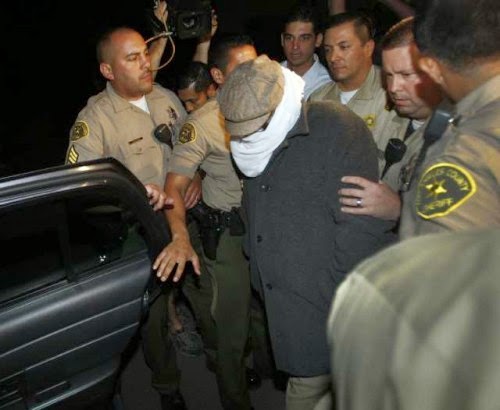 The individual thought to have surreptitiously recorded the less-than-flattering video of obama "working out" has been roughed, coughed and sent to Gitmo.

Apparently, obama has a phone, a pen, and now he has some empty jail cells for his real enemies.
Posted by DaBlade at 10:08 PM