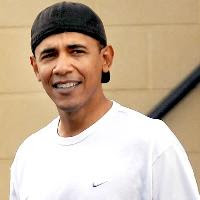 Oil well, Schmoil well. THAT kind of destruction takes some doing and effort, and a little R&R might just be the ticket. In fact, I look forward to the day when he is put out to pasture for good.
Posted by DaBlade at 9:02 AM