This is NOT an X-ray of Joe Biden's skull, but rather that of a fish head that shows a vampire parasite masquerading as the fish's living tongue. (yep, it's a thing) 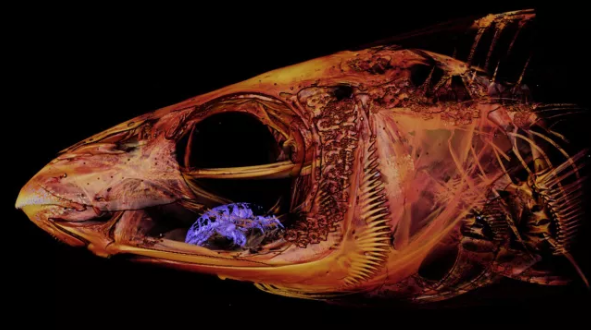 If at first blush you assumed it was an x-ray of Joe Biden's skull, you can be excused for this common error. In fact, the similarities are frightening.

On one hand, you have an unfortunate host who has had it's tongue devoured and replaced in the still-living victim by a buglike isopod, also known as a tongue biter or tongue-eating louse (but his friends call him George Soros).

This other photo is just some fish with a crustacean for a tongue. 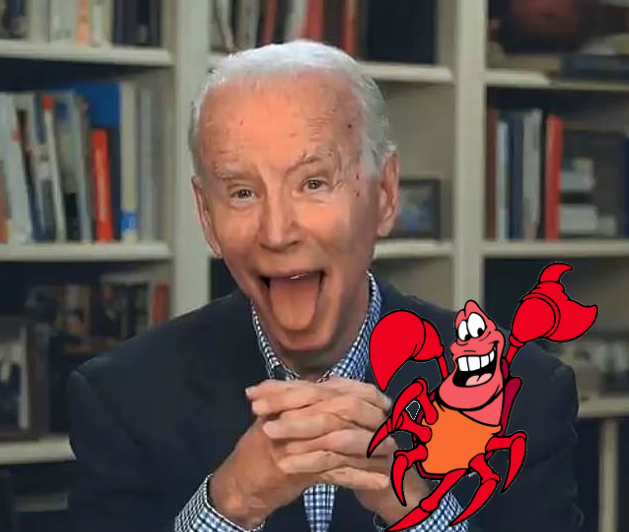 What is still not yet known is whether the fish with the hitchhiking sea monkey tongue that is putting words in the fish's mouth will just be a figurehead for the radical left.

(if you stand at the top of the stairs leading to the Biden's basement, you might hear Joe singing a tune...)

Down where it's wetter

Take it from me

Up on the shore they work all day

Out in the sun they slave away 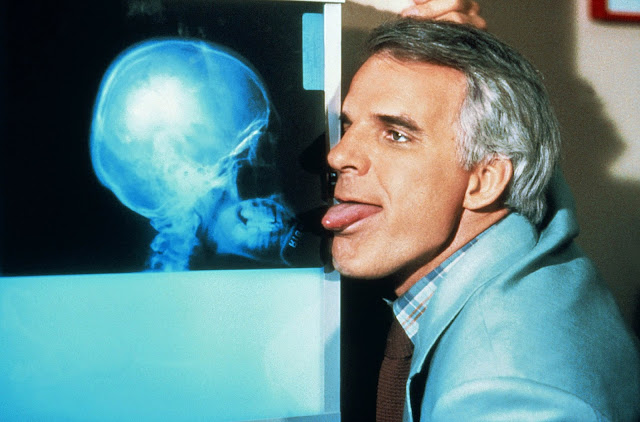 In other science news: 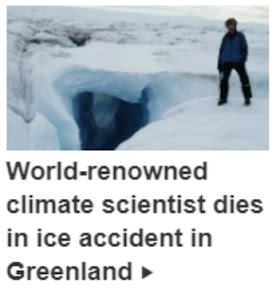 A world-renowned climate scientist who predicted 40 years ago that we only had 20 years left before the ice caps were completely melted- was killed by ice in Greenland.

Who is DaBlade, and why should I believe everything he says?: I am a dedicated part-time independent self-proclaimed Scientolomologist and self-described world renowned leader in sciency stuff. I think I probably have a much higher science IQ than you do. The first year of my blog I decided I didn’t want to be a blogmaster and ended up in the bottom two-thirds of the internet and then decided I wanted to stay and went back to the internet and in fact ended up in the top half of my blog class. I am self-taught and went to home school in my basement on a full academic scholarship. I won the international Woot-court competition. I was the outstanding student in the photoshop'd meme department (as an undergraduate). I graduated with three degrees from undergraduate home school and I’d be delighted to sit back and compare my IQ to yours if you’d like, Frankly. Of course, that may all be damnable lies, but who's paying attention?