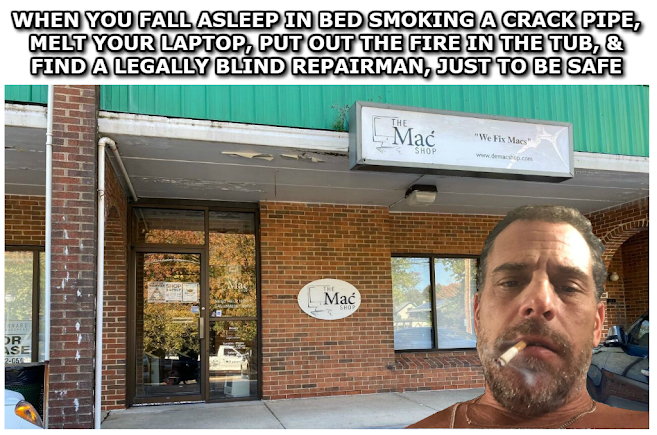 I can't even count the times this has happened to me. 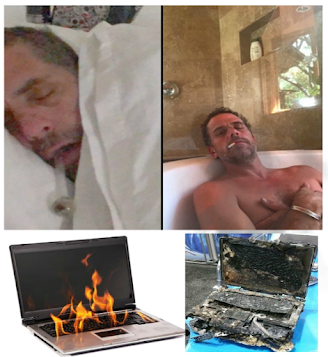 “I just don't know what to say, or what I'm allowed to say,” Isaac said. “I know that I saw, I saw stuff. And I was concerned. I was concerned that somebody might want to come looking for this stuff eventually and I wanted it out of my shop.”

According to Rudy Giuliani, We've Only Seen Five Percent of What's on Hunter Biden's Hard Drive

What could be worse than the evidence and emails detailing the meeting "between former Vice President Joe Biden and a top Burisma executive and other "disturbing" items"??? What other stuff could this sicko be hiding?? Just where has he been internet surfing??? 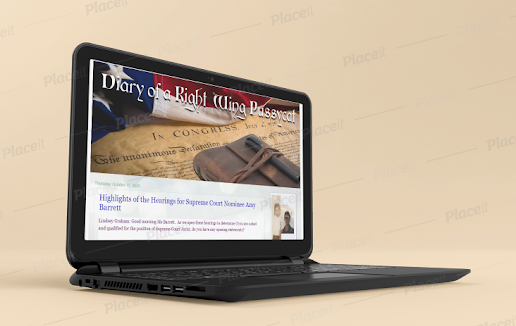