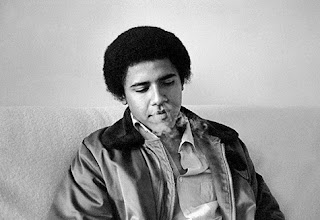 President Barak Obama
Doesn't just looking at him make you want to tear up? Who cares that he has accomplished absolutely nothing. Who cares that he is saying nothing of substance. He is a great orator! He gives me "hope". He is an African-American, and it will make me a good person if I vote for him.

P Diddy, Vice President
P Diddy is a surprising, but wise pick for VP on Obama's part. Obama has heard from those who fear for his safety as the first black president (sorry Bill), so he takes no chances by picking a pale skinned running mate. He also knows the dark history of the Clinton's and what has mysteriously happened to their enemies. No tempting fate here. Safe pick. Not even a hillbilly redneck racist KKK member (no, not senator Byrd) would even think about laying a finger on Obama with Rapper P in Da Houze!

Oprah, Chief of Staff
"little o" rewards "Big O" for her early endorsement of him in the primaries. Many credit Oprah for getting "little o" over the hump and ultimately steam-rolling Hillary by securing the mindless, brain-dead, and intellectually vacuous afternoon female TV audience. 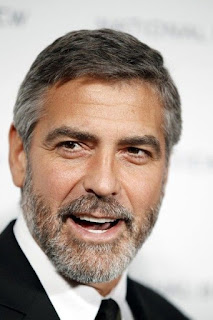 George Clooney, Secretary of State
Speaking of "intellectually vacuous"... Obama original slated Chauncey Gardiner for this post because he read on Wikipedia that Chauncey had a "calm and seemingly highly intelligent demeanor" and that he was "essentially a blank canvas" on which people tended to "paint their wants and needs on." AND he had a good tailor. Sounds like a blood brother for Obama to me. When told Chaunce was a fictitious character in a film, played by an actor no longer with us, he decided to go with the closest match. 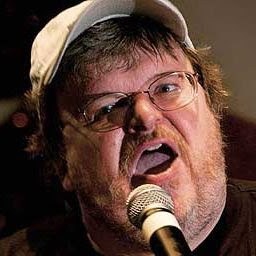 Michael Moore, Secretary of Defense
This was an obvious pick for "little o" to make. He was catapulted to the White House on a tsunami of support from the anti-war kooks on the left, and "O Widdy" (as his VP likes to call him) picked the one person who he knew would absolutely never, under any circumstances, use American troops to protect our national security. After all, according to his sect. of state, the troops were needed in a place called Darfur to run the "meals on wheels" program there. His advisors had originally put Barbara Streisand at the top of the list, but "little o" explained to them simply that, "she's a jew, ain't she?" 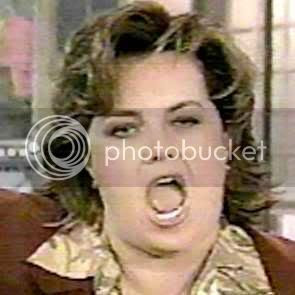 Feel free to help "little o" fill the remaining posts by making your suggestions.
Posted by DaBlade at 5:44 AM