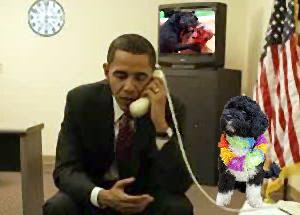 OBAMA: So many people who serve time never get a fair second chance. it's never a level playing field for prisoners when they get out of jail.

So "Ookie" tortured and killed a few dogs from 2001 to 2007. What's the big deal? it's not like he single-handedly destroyed the U.S. economy in two short years, or something. The man deserves another chance to earn a few meager $Million. 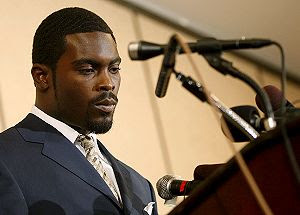 VICK: I totally misinterpretted President Obama's comments back in December, 2010. I really thought he was giving me the green light to try my hand at competitive canine cage fighting again. For future reference, neutered Portuguese Water Dogs can't fight for sh*&. 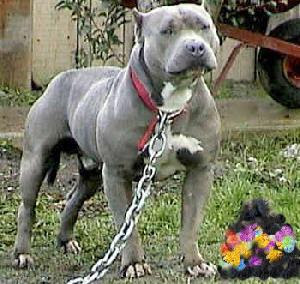