Alligator bait in the Louisiana bayou

Jussie Smollett, who is black and gay, has charges dropped.

Please stand by for this commercial break...


We're back... and Jussie, who is black and gay, has made some poo poo.

But through some miracle and secret intercession... 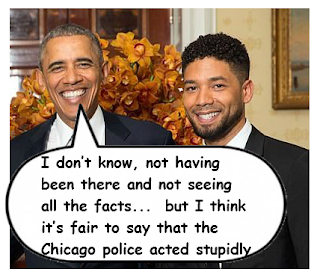 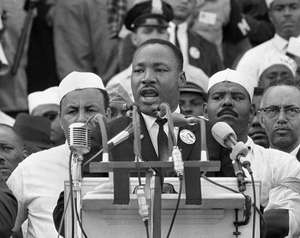 I have a dream that all black and gay children will one day live in a nation where they can hire two black Nigerians to beat them up and call them names, pay them by check, and lie to the police by saying it was two white dudes - get caught red-handed yet have all charges dropped due to their black and gay privilege. I have a dream today!

And now time for some celebrity reaction:
Barbra Streisand 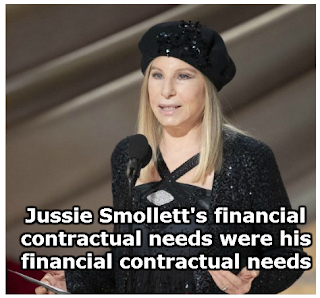 The mayor, Rahm Emanuel, called the decision a “whitewash of justice.” 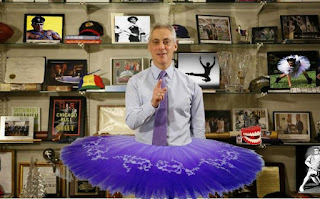 Alexandria Ocasio-Cortez took exception to Rahm's racist hate-speech, reminding him that Smollett is black and gay.