I know I have been a little hard on Prince Fielder in the past with respect to his anemic and pathetic postseason flops, but now that he's gone in a blockbuster trade, I can honestly say...

* I'm gonna miss Prince Fielder's sportsmanship exhibited by his easy smile and contagious laugh freely given to the other team's first baseman, as Prince waddles to first base after hitting into yet another inning-ending double play during the playoffs.

* I'm going to miss his hustle exhibited by his belly-flop faceplant slides into (pick a base) coming up short a mere 2 or 3 feet.

* I'm going to miss his numerous exciting and successful steals as exhibited by another nacho swiped over the rail from an unsuspecting fan during a failed catch of a pop fly into the stands.

* I'm going to miss the celebratory and unique handshake greeting between Fielder and Miguel after yet another timely and awe-inspiring monster homer from Cabrera.

Fellow Tiger fans: What will you miss?

Maybe after a few minor tweaks, he will be up and running by next playoffs? 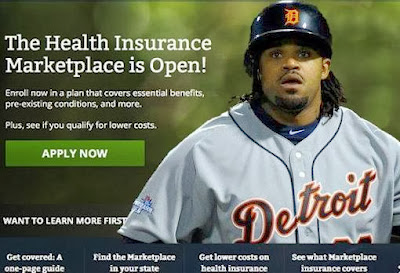