Rubber Baby Buggy Bumpers, and other distractions while the unravelling of a nation continues

Clearly, we know beyond a doubt that WH Press Secretary Jay Carney is fed the questions in advance by the state-controlled press. Like everything else surrounding this president and his administration, the media is in complicit collusion and it's all a sham put on for the idiot masses.

So while its accepted that obama is a serial liar and his administration is corrupt, we could always take solace and comfort knowing our game shows like Jeopardy, Family Fued or Wheel of Fortune were paragons of virtue, honesty and integrity. Certainly Pat Sajak or Vanna White wouldn't surreptitiously feed a contestant the answers prior to the puzzle, would they???


CT NEWS ALERT!
Emil, the contestant taking the internet by storm the last few days for solving a Wheel of Fortune puzzle with only two letters, has been absolved of any wrong doing.

Folks were understandable skeptical that this dude would guess "NEW BABY BUGGY" by just spotting him the "N" and the "E"! What are the odds, right?

Apparently the odds aren't so bad if you're an Account Manager for Rubber Baby Buggy Bumpers. 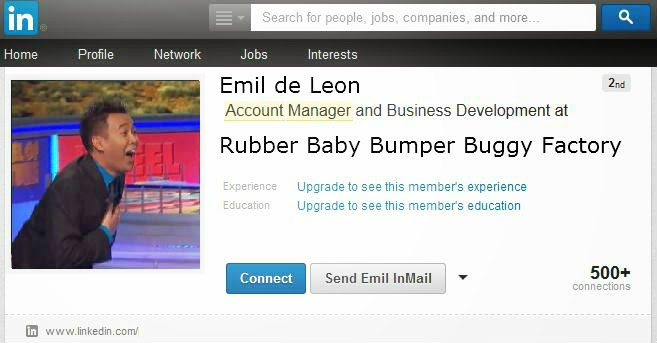 EMIL: So what if I sell baby buggy parts? Would you have guessed this puzzle correctly?

Emil then told this reporter he voted for Obama and thought he was sooo dreamy. When he was given the following puzzle, all but two letters completed and 24 hours of time on the clock, try as he might, he just couldn't solve it. 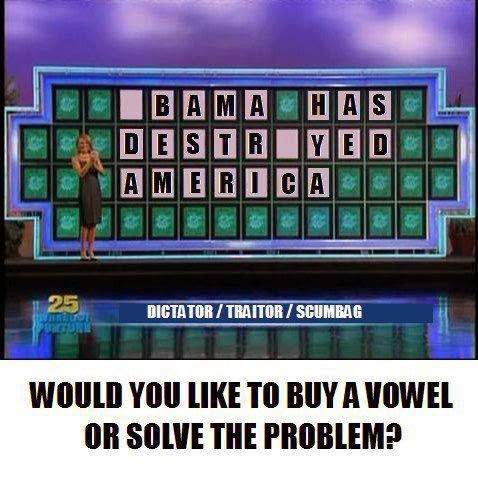