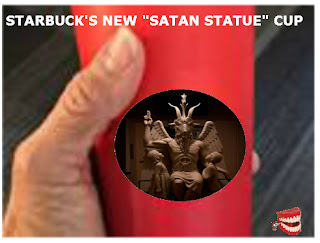 Narrator: The place is here, the time is now, and the journey into the shadows that we're about to watch could be our journey. 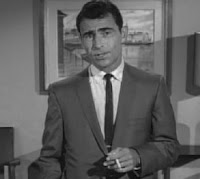 Progressive Pete: I'd like a quad cap “skinny” Cinnamon Dolce, Trenta, Pumpkin Spice of course, but skip the whip silly! Oh, and a box of crayons so I can color interesting, yet politically correct secular progressive messages on my cup.

Nick "The Barista": Hey look, mister. We serve regular coffee in here in regular cups for folks who want to get caffeinated fast, and we don't need any  well-groomed, scarf-wearing metrosexual characters around to give the joint "atmosphere". Is that clear, or do I have to slip you my left for a convincer? 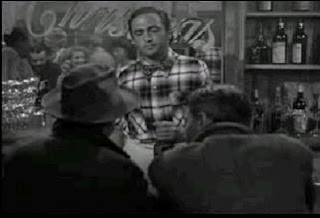 Scene: A shocked and confused Progressive Pete starts to sob from Nick's apparent aggression. Pete looks around for support, but does not see anyone wearing earbuds or looking at their phones. All of the patrons, both young and old, were instead conversing and smiling with those around them. This direct human interaction was disorienting to Progressive Pete.

It was then that he noticed the message "Merry Christmas" stenciled onto the picture window. HORRORS!!! VIOLATION!!! OFFENDED ALERT!!! With this, he panicked and ran from the coffee shop and directly into the path of a city bus.

When Progressive Pete awoke on the sidewalk, he clearly was no longer living in Obamaville. He stumbled thru a busy town, where there was actual commerce and employment happening all around! "What, no rioting?," he thought. He saw moms and dads and kids, and they were walking on the sidewalks together. Pete looked up and down the block, but instead of seeing tattoo parlors or Planned Parenthoods, he saw diners, hardware and clothing stores and a couple of Christian churches! Very strange. There were no ornamented transgendereds, just ornamented Christmas trees. And a NATIVITY SCENE on the grounds of City Hall?! There were lights and songs! Instead of vacant stares, Progressive Pete saw actual joy and love... 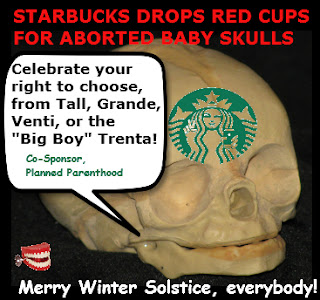