GRIDLOCK IN GOMORRAH - Truckers To Shut Down America October 11-13

Ride For The Constitution Starts TODAY! 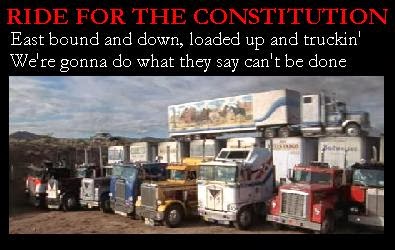 DC traffic cams If you want to watch this show LIVE ACTION! 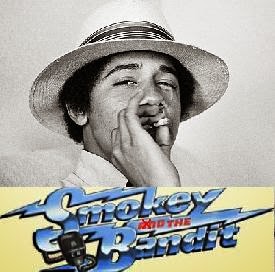 Uh oh! Looks like Smokey's got his ears on! 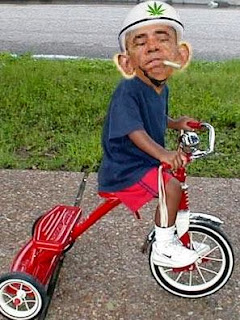 Just WHO is leading this convoy!? 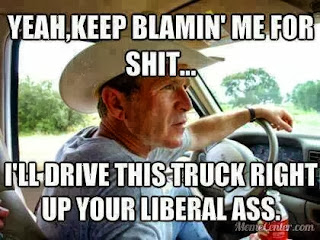 Meanwhile, Obama is using a new litmus test for “determining who will stay and who must go” among top-ranked military leaders. Obama is asking officers if they will shoot an American if the command was given. The Government has purchased and hoarded enough bullets (body bags) to kill half the US population and he doesn't want it all to go to waste. Makes me think of that highway sniper some time back... what was his name? Malvo something? If Obama had a highway shooter, he would look like Malvo. Or, how about Malvobama?

Hey Malvobama, I wouldn't count on the military siding with you after the way you treated our 90-year-old WWII veterans by locking them out from their memorial while across the Mall the illegals were twerking the Washington Monument. The military owes you as much loyalty as you showed them in Benghazi. Oh, and I'm sure they have forgiven you for denying our fallen soldiers money for their funerals.
You, sir, are a disgrace! Suck on the fumes! 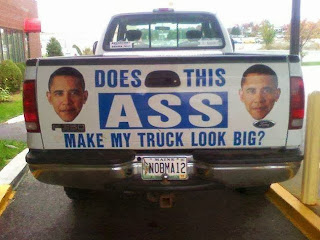