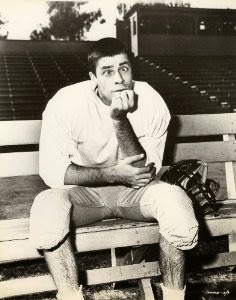 Chattering Teeth News reports that the New England Patriots ballboy has been fingered in the manipulation of the Patriot's balls. When confronted with these allegations, Patriots owner Robert Kraft continued to insist the organization had done nothing inappropriate, and stated that, "what goes on in the privacy of a team's own locker room should be off limits.

After all, we gave the boy a home!"

When news broke that the NFL had surveillance video showing the ball boy taking the footballs from the official's locker room into another room at Gillette Stadium before bringing them out to the field prior to the AFC championship game, the ball boy fled the scene. He was later spotted on a nearby freeway, and led the police on a low speed chase in a white Bronco with under-inflated tires. 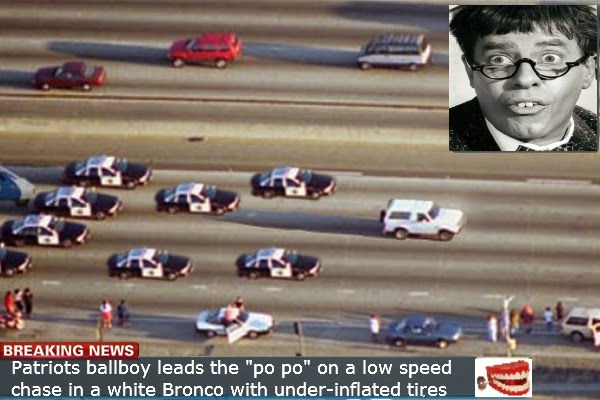 "I'm not surprised the ball boy's tires were under-inflated by a couple psi," stated coach Bill Belichick. "He was always confusing the pressure gauges with the meat thermometers. His gas mileage is bound to suffer, the poor fool."

Belichick was asked why the ball boy was hired in the first place if he was so incompetent. "Because he was cheap. All he requested was a little alone time with the team's balls." "Besides," the coach added. "Incompetence was never a reason for the NFL not to hire their part-time officials."

The NFL grosses $25 billion in annual revenues, yet they can't afford to hire full time officials? Instead, they hire dudes with weekday full time jobs and work for the NFL as a side job?

Coach Belichick promised to not make the same mistake twice, and stated that they already have hired a replacement ball boy with extensive inflation experience. He's currently an NFL official but has decided to climb that corporate ladder. 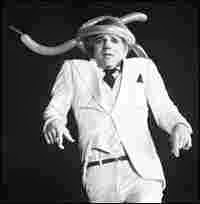 When quarterback Tom Brady was asked for his opinion on the new ball boy, he answered, "I don't know nuthin'. When you don’t know something, that’s all you can say is, ‘I don’t know nuthin.’" 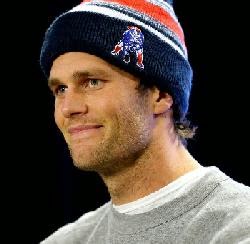 Brady later managed to lock himself inside coach Bill Belichick's sweltering car in a Walmart parking lot, requiring a locksmith to eventually free him.

The part-time team doctor stated, "Had he not accidentally dislodged his wool cap during his panic attack, he very well might have succumbed to lethal dehydration."