Hillary Clinton announced this past Sunday that she was running for president. 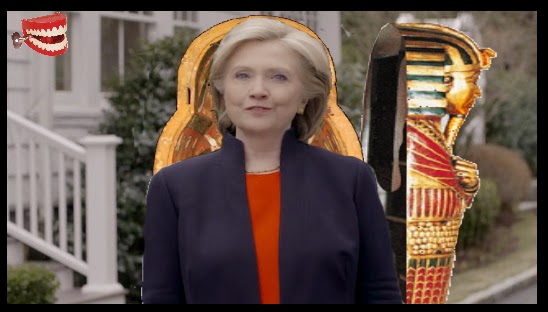 Here's what some of Hillary's 2 million fake Twitter followers are saying about her campaign rollout...

They did a wonderful job... She appears so lifelike...

I'll say. I can barely smell her any more.

I just hope the wax doesn't melt under the lights...

you'd think that was a real nose if you didn't know where to look.

They really did an excellent job, especially since she's been lying there since the 90s.

HILLARY - I'm waddling running for president. Everyday Americans need a Bimbo Eruption champion, and I want to be that champion.

So what say we go get some burritos!? Who's driving? One of the regrets I have about my public life is that I can't drive any more... or go out in public without being mobbed by admirers...


PICTURED: Hillary buys a burrito at Chipotles. Doesn't tip because none of the kids recognized her. Note to self: Bus in supporters to act as those "real Americans"... 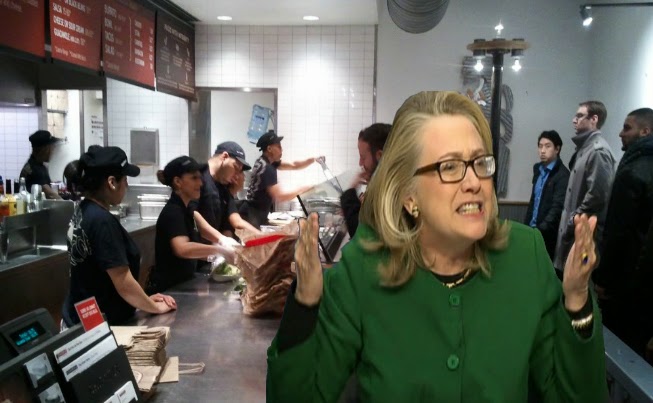