Michael Sam, the first openly gay football player, has been released by the St. Louis Rams organization and... 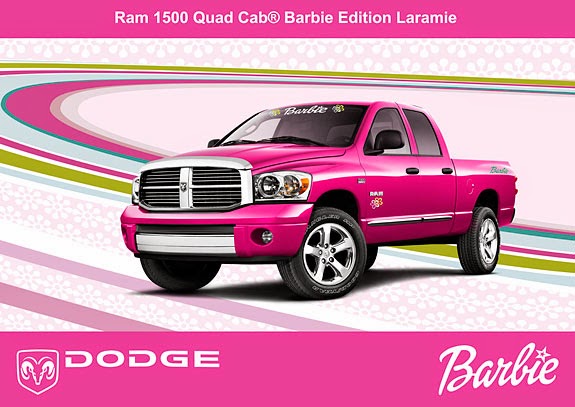 many fear this discriminatory action will lead to unrest in the Ferguson inner city gay community.

obama may not yet have a strategy to deal with the likes of ISIS (who remains busy mass-slaughtering Christians and beheading journalists), the president DOES have an emergency plan to deal with this "Sam" crisis and is using the full force and weight of office to deal with this growing threat of unrest. 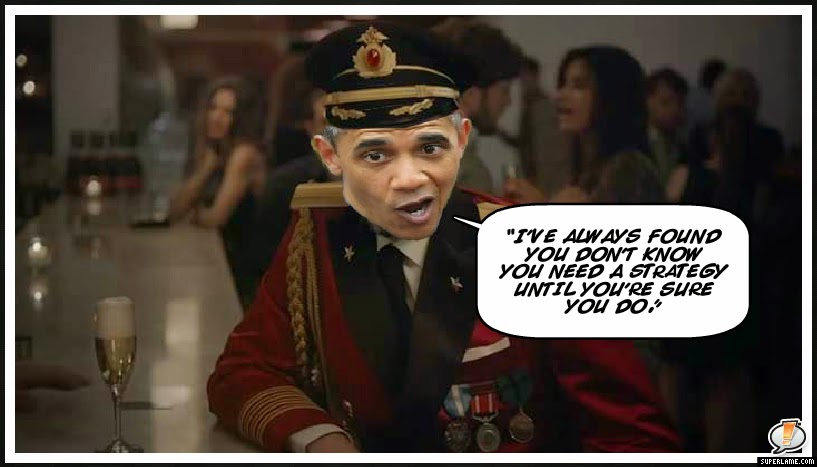 OBAMA: Uhhh...  Let me be clear. I don't want to get the cart before the horse, but I know for a fact that Michael is "Ram Tough", if you're picking up what I'm laying down. Therefore, I have instructed the Justice Department to open a federal civil rights investigation into the release of the first openly gay football player, Michael Sam. They are on the ground and along with the FBI, they are devoting substantial resources to thaaaat investigation.

I am also dispatching Attorney General, Eric Holder, to the St. Louis front offices to determine exactly how they acted stupidly in Sam's release, and to begin building that civil Rights case against them.

In an apparently move to stave off the anticipated angry reaction by the Ferguson inner city gay community, obama has preemptively  dispatched the National Guard to protect all Missouri Bed, Bath & Beyonds from looting.

A league source said earlier this week that the Rams would like to bring Sam back to their 10-man practice squad, as there locker room has been clutter-free and shower area has never been cleaner.
Posted by DaBlade at 9:02 AM