First came the naked and semi-naked pictures of celebrities like Jennifer Lawrence put online by hackers who hacked the celebrities’ online accounts. Now comes a massive cache of nude pictures of cartoon celebrities hitting the internet. 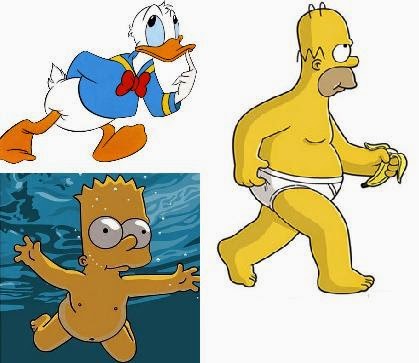 What Spongebob Squarepants (the first openly gay cartoon sea sponge) and his starfish pal Patrick share in the privacy of their own iCloud is not my business. 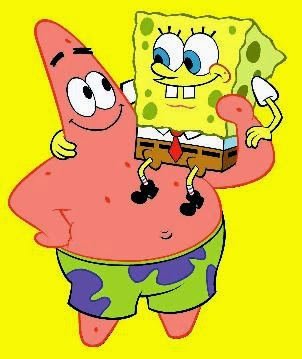 UPDATE: Chattering Teeth Blog has learned that Sandra Fluke is suing the anonymous hacker for refusing to publish the pictures of herself in the buff that she sent him numerous times, only to receive them back with "Return to Transgender" in the subject line. There are some things even the most perversely curious don't seem to have the stomach for.
Posted by DaBlade at 7:05 AM