Reporters caught up with the president shortly after his morning surf off the Hawaiian shores of Mekalekahimekahineyho. 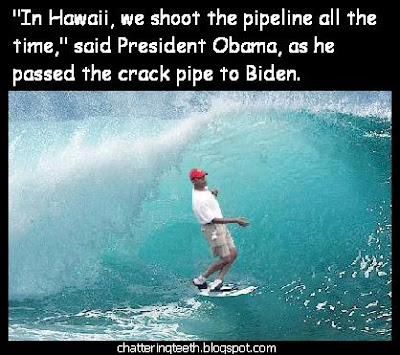 Now Obama says he was misquoted about shooting guns, and blames Fox News for accusing him of feeble political pandering when they credited him as saying:

"Up at Camp David, we do skeet shooting all the time!"

"I never said I skeet shoot at Camp David. I thought they said 'skag shooting'", claimed Obama, as he tied off his rubber tourniquet around his razor thin bicep while tapping the air bubbles from his heroin needle. 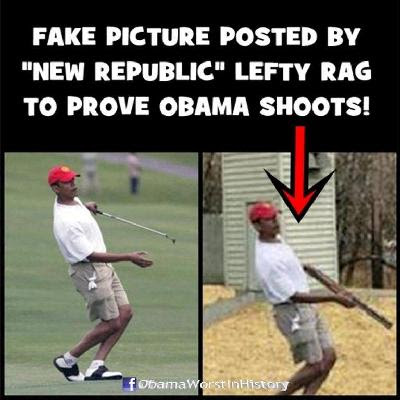