If it quacks like a duck, then it just may be a flatulating Antarctic minke whale

It may sound quacky, but mysterious duck-like sounds in the oceans are made by whales, a new study says.

Scientists have been trying to decode the perplexing low-frequency sounds, which occur every winter in the Southern Hemisphere in the ocean around Antarctica, since sonar began detecting them in the 1960s. 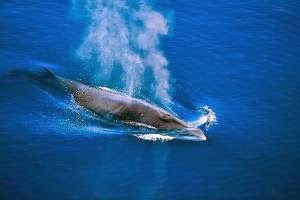 WE INTERRUPT THIS BLOG to bring you this urgent disclaimer by announcing that your blog host was unsuccessful in reading his own linked story in its entirety, and so therefore any opinions and conclusions cannot be relied upon or used as source material in any major college theses... Unless you want an 'A+'.

It was not for lack of trying, people. The title intrigued me enough to click the story, but I quickly lost interest and started to daydream. First, I wondered what a mad scientist marine biologist dude who had been in search of the source of duck sounds in the ocean since the 60s would look like. I know. Shallow of me, right? Why would there be a correlation between a man's life's work and his appearance.

I settled on this image. 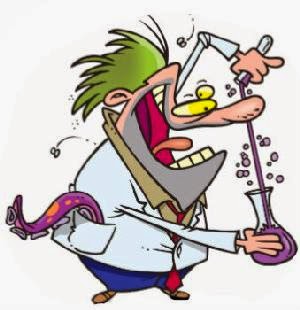 Next I wondered how the whale made these duck-like quacking noises and I settled on Whale flatulence. It makes the most sense, and it is yet one more thing to worry about as it relates to the destruction of our prestine planet. 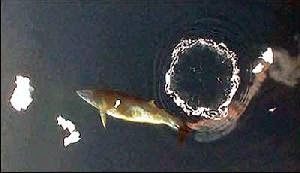 Then it struck me! WHALE COMMANDER DYNASTY! What self respecting aquarium wouldn't want their very own flatulating whale to draw huge crowds of paying customers? I foresee WHOLE parks created for just these gassy creatures. Whale Fart World!

Instead of deep fried elephant ears, I can almost smell the deep fried whale fins sprinkled with confection sugar and tuna, or some anchovy-flavored cotton candy! I see gift shop vendors selling the stuffed animal mascot named something catchy... How about BEANO the Whale? 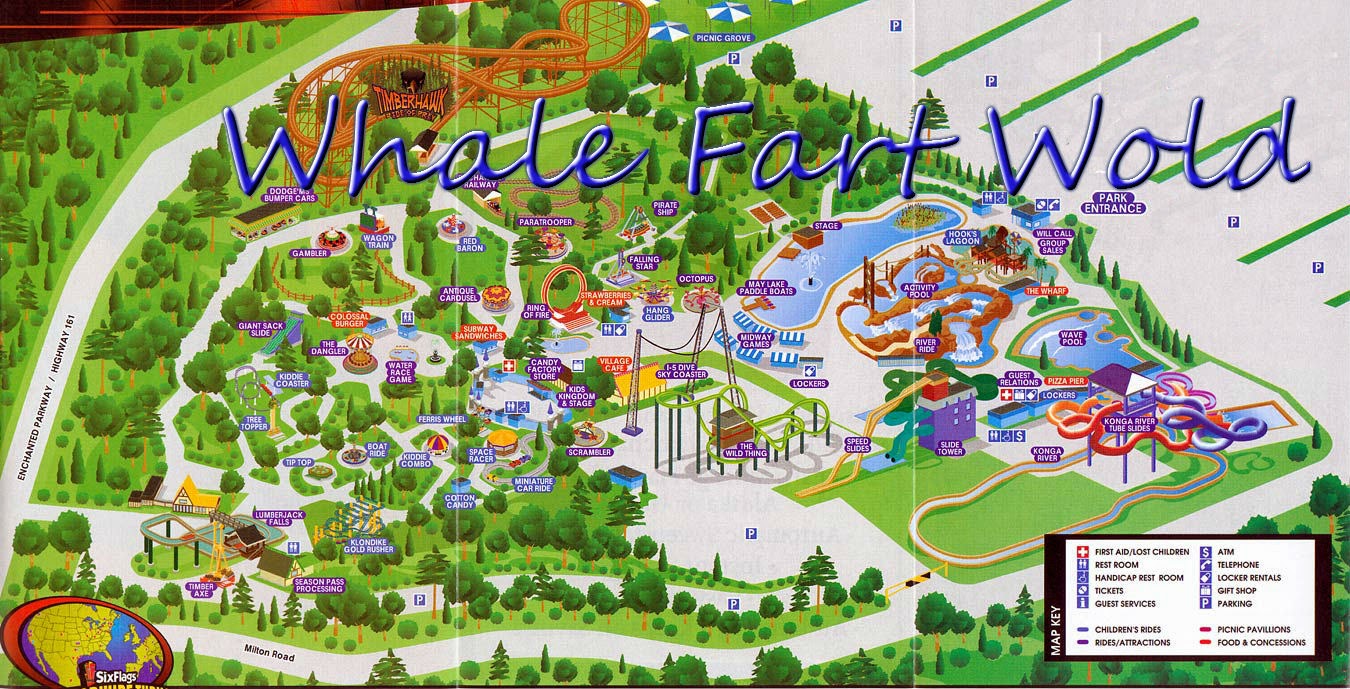 Before I count my riches, I need to catch a few of these gassy cetaceans, and for that I will need some Duck Fart Calls. I will reach out to Willie, Jase, Si and Phil of Duck Dynasty fame to gage their interest in this brand new business venture. I will promise to grow a beard and find a crazy uncle or two, if the networks come knocking for a spinoff TV show.


Then I started to doubt the veracity of my hasty conclusion. What if the source of the duck-like sounding flatulence wasn't coming from the whale's blowholes after all? What if (and isn't this the most likely cause) the 50+ years of repetitive "duck" sounds are actually flatulence originating from the gassy mad scientist marine biologist dude himself? Its human nature. Everybody blames the dog. 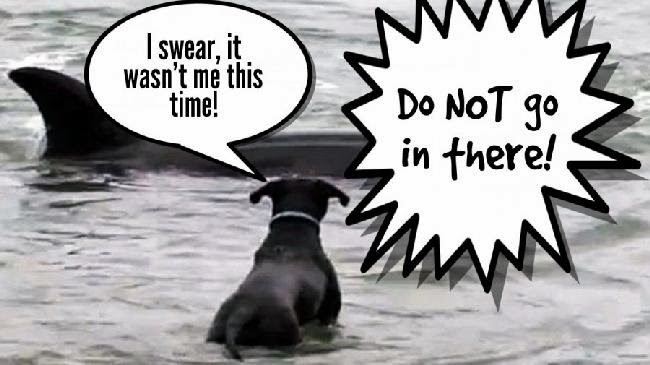 and really, who would want to visit Farting Marine Biologist World (besides me)?

*sigh* Oh well. Back to the drawing board. Side note (and true story) Around my house, I blame Miss Kay. :)