Trump stunned the nation when he immediately tweeted his support for the pardon, and stated he thought the birds had "been through enough."  “I don’t wanna hurt them. They’re good birds, believe me," he continued of the turkeys.

Later that day, the crowd outside Trump Tower was chanting, "lock her up!", "lock the bird up!," keying in on punishing just the female of the two birds for some reason.

UPDATE! WILL TURKEY BE ROUGHED, COUGHED and DUCK-WALKED!?

After Trump stunned the nation yesterday in support of Obama's  turkey pardons, he has now appeared to walk this back by tweeting, "The majority may want to see the bird go free, but I am going to leave it to the electors to decide, that I will tell you."

Trump is now indicating that he may launch a full investigation into obama's unlawful pardon of the turkeys, and is promising to appoint a Supreme Court nominee who is very pro-Thanksgiving turkey dinner.

Numerous turkeys across the country are being  sworn in at the dinner tables of America today to give testimony as character witnesses for both these birds. Side deals of mashed potatoes and gravy, stuffing, sweet potatoes, squash, cranberry sauce, etc will be 'grilled' for information.

"There will be no tofurkey in the Trump White House, believe me," tweeted the president-elect. 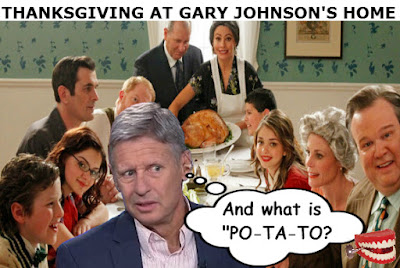 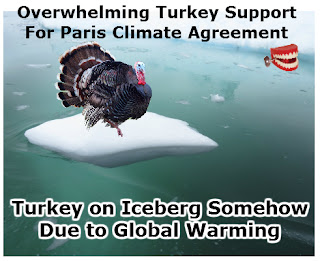