Dear DaBlade,
Help! My name is Ed Welch, and I don't know what to believe. I'm the guy from North Carolina who took a shotgun into that Comet Pizzeria in D.C. after I read on the internets that Hillary Clinton was running a pedophilia ring out of the restaurant. Well "NOT ON MY WATCH, MADAAM!" thought I. This is still 'Merica, AmIright?

I was arrested and am emailing this from my jail cell. I am now being told the story about Hillary and the secret restaurant sex ring were fake. I'm beginning to think that just maybe they're right. If I can't trust the white-supremacist Twitter accounts I follow, who CAN I trust?

DaBlade, plez help me to know who to trust! Is this real life?
Signed,
Extra Pepperoni

Dear Extra Pepperoni,
You have come to the right place. Delete all of your social media accounts including your twitter, Instagram, and Snapchat accounts, Alex Jones Infowars and other conspiracy websites (including Drudge) and make Chattering Teeth Blog your sole news source!

I've said it before, and I'll say it again. I am aware I have been accused of making stuff up in the past. The veracity of my content disseminated, questioned and scrutinized. As if my every utterance is suspect unless independently corroborated by trusted sources... to which I say, "Hey, you married me woman!!"

Just trust me. I promise truthiness.

To answer your question directly - NO, Hillary does not run a pedophile ring. Are you sumkinda nut? THERE IS NO COMET PIZZA ring. It's FAKE! Got it? Now sit back and let me tell ya some news you can trust...
Signed, DaBlade 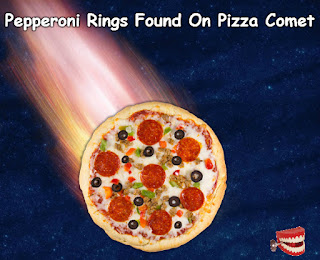 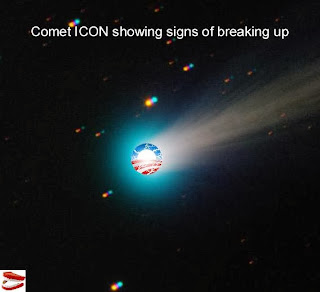