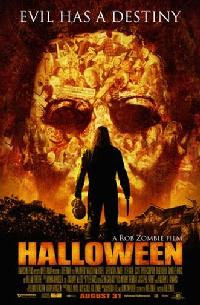 Whoopde-do. If they can afford the late fee at MSM VideoWorld, keep the dang thing. I know I'm not waiting to check it out. I've seen that movie (or near enough like it) already. Besides, it's not like it would matter. Al Qaeda has already endorsed The One. Ahkmadeenadude, Hugo Chavez, Osama Bin Laden, and probably all the other third world dictators, despots, hooligans, terrorists and Marxists named "Hussein" have endorsed The One.

So why should the support of some wide receiver for the PLO Sympathizers named Rashid make any difference. Nobody around here seems to be paying attention anyways.
Posted by DaBlade at 7:31 AM