THIS IS NOT A DRILL 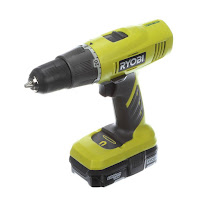 Jeff Spicoli, of Fast Times at Ridgemont High fame, is out as the Chief Civil Defense Button Engineer at the Hawaii Emergency Management Agency after pressing the wrong button and causing yesterday's false alarm. 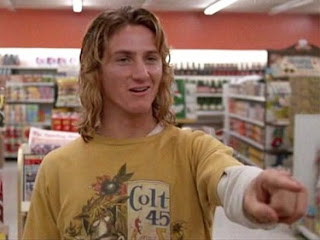 SPICOLI: All I need are some tasty waves, a cool buzz, and I'm fine.

Sounds like a model democrat employee for the communist republic of Hawaii. I can't imagine what went wrong, but this false alarm caused people to believe they were about to die for 38 minutes. In fairness, this is less time on average that one feels like dying while watching anything with Sean Penn in it.

So what's next for Jeff Spicoli?

SPICOLI: Heading over to the Australian and Hawaiian internationals, and then me and Mick are going to wing on over to London and jam with the Stones!

OK, full disclosure. I really like that movie. But now that his boss, Mr. Hand, has torn his time card in half and fired him ("You d*ck!"), Hawaii is in desperate need of a new Button Engineer. I have a few worthy candidates in mind.

1) Baby Groot, of Guardians of the Galaxy Vol 2 fame. 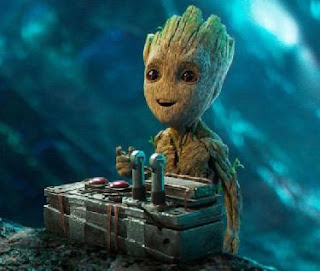 ROCKET: Whatever you do, don't push *this* button... Does anybody have any tape out there? I wanna put some tape over the death button.

Baby Groot is an animated potted plant not named "Joe Biden." Maybe Baby Groot would make a better VP candidate for Oprah. As Button Mgr, he has a 50/50 chance of pushing the right button every time. This wooden twig is smarter than the average dope smoking democrat.

If the guy is fat enough, he won't even be able to reach the buttons.

He checks all the boxes. He's a democrat. He's unemployed and available. He has a ton of experience manipulating a secret desk button.

There are numerous other worthy candidates who reach the democrat low bar . Here are just a few more...

So far the Ryobi 18-Volt ONE+ Lithium-Ion Starter Drill is the leading candidate for the job.
Posted by DaBlade at 8:55 AM