We are all familiar with the traditional spooky halloween imagery. Lightning illuminates an old, shuttered mansion on a hill. There is an untended graveyard on the property with bats overhead and sentinels of twisted and leafless trees protecting moss-covered headstones. You step up to the creaky and rotted wooden porch and the front door opens itself. You part the cobwebs and enter... you know the rest. A sleepless night interupted by ghostly manifestations, spooky organ music, rocking chairs rocking back and forth by themselves, and if you're lucky - a visit from a famous monster or two! Heeey Abbottt!

Ray Parker sang "I ain't afraid of no ghosts" in Ghostbusters, and comedian Kevin Pollak (imitating Christopher Walken) said "Frankenstein never scared me", (4:00-4:15) and that got me to thinkin'...

What used to scare me prior to the socialists taking over the government no longer frightens me. Take, for example, the traditional haunted house described above. That scared me in my youth, but now I'm much more frightened of spending a night in the house on the right...

It's time to play: What Scares You More?

According to wiki, a Poltergeist is "recurrent spontaneous psychokinesis (RSPK) denotes an ostensibly paranormal phenomenon attributed to an an invisible spirit or ghost that manifests itself by moving and influencing objects, generally in a particular location such as a house or room or place within a house."

According to DaBlade, a Pelosi is a pyschotic spirit possessing much more evil intent than a playful Poltergeist by comparison. While the Poltergeist moves objects within the home, Pelosi totally removes them from the victim's possession. 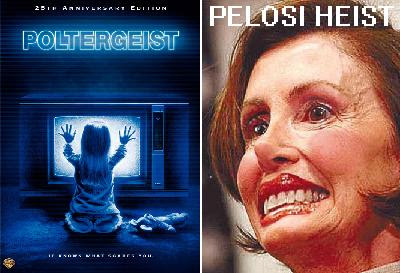 A ghostly spectre can be described as simply "a ghost", "an apparition", "a bogeyman", etc. This description may also be used for the manifestation on the right.

A "Cemetery" or "Senator Kerry"? One calls to mind a corpse that no longer serves any valuable function here on Earth. The other is a graveyard where people are buried. 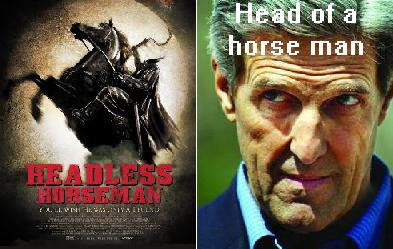 You get the idea? Let's try some more. 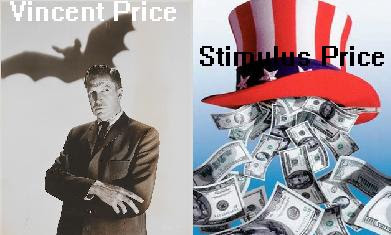 and the one I find the scariest of all...
So I ask... What Scares You More? 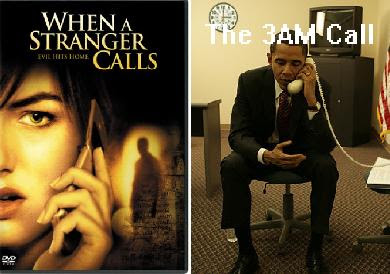