It was indeed a very strange Saturday. Let's see who was paying attention. Class, get your pencils out, turn your cell phones off and no talking.

I.  After the NC State Wolfpack upset the top seeded Villanova Wildcats to advance in the NCAA March Madness basketball tournament, what caused their post game locker room video to go viral?

A) N.C. State’s Cat Barber overheard asking, “the f… (is) wrong with Barack Obama” due to the president selecting Villanova as his bracket pick.

B) N.C. State’s Cat Barber overheard yelling, "Death to America", due to the president selecting Villanova as his bracket pick. 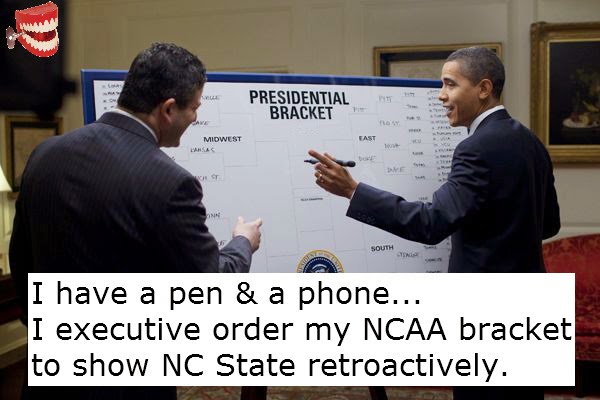 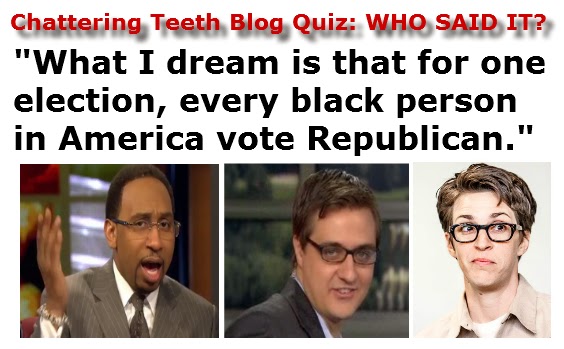 QUOTE: "What I dream is that for one election ... every black person in America vote Republican."

B) MSNBC 'All In' with effeminate host Chris Hayes

So how did you do?