They say that every superman has his kryptonite. For me, it's shellfish. It gives me a tummy ache. For President Donald J Trump, its hearing Obama's honeyed and mellifluously stacattoed egocentric rhetorical flourish.

According to Dr Vinny Boombatz of the Neurological Institute for sleep disorders, he suspects President Trump has a rare form of Narcolepsy he calls "Obamniaplexy". People with this condition  fall asleep without warning, anywhere, anytime when they hear Obama's voice.

The president has been warned not to operate heavy machinery without ear protection against stray Obama rhetoric.

In other news, Anonymous may have been located in the White House basement... 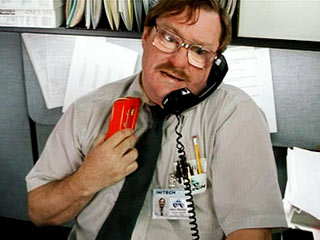 "The ratio of people to cake is too big."
Posted by DaBlade at 9:28 AM