Serial killer FUN FACT of the Day: John Wayne Gacy was a pedophile who kept a closet full of fake noses. 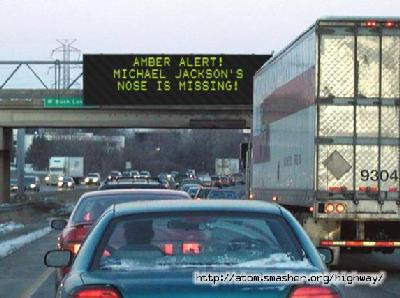 WHO KNOWS WHERE JACKO'S NOSE GOES?

Reportedly the prosthetic nose that Jacko wore to hide his caved in nasal orifice was missing from his corpse during autopsy.

For many years following multiple plastic surgeries to change Jacko’s face, his nose evidently was the hardest hit and former housekeeper Adrian McManus claimed the King of Pop had an entire collection of faux proboscis...

But the nose Jacko wore the day he died remains missing.

It may yet be an important piece of evidence in the possible homicide investigation into his sudden death.

Meanwhile, Rev. Al Sharpton is planning a march stating, "No proboscis, no peace!" 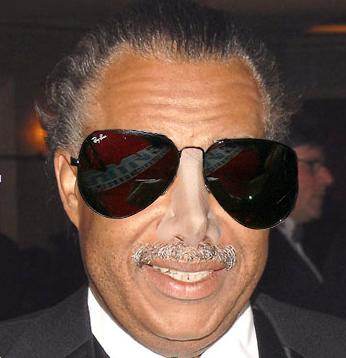