'Beer summit' and 'Beer Diplomacy' is the news of the day, as Obama has summoned Harvard professor (and race baiter extraordinaire) Henry Louis Gates Jr. and Officer James Crowley to belly up to the White House bar for a cold one. 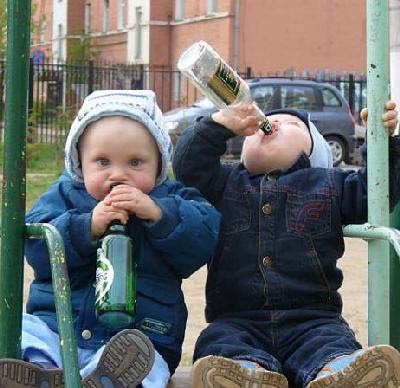 “As always, whitey now sits in judgment of me..."

Hey, this could work! Obama may just rehabilitate his own persona from that of a community agitator and race-monger, to that of a uniter and community healer. We are the world.... 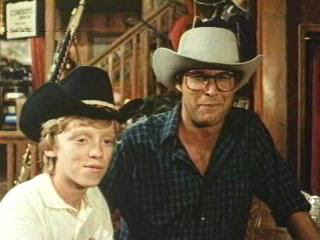 Maybe Gates and Crowley will come together... [dream sequence]

PRESS SEC. GIBBS: Howdy, city slickers. Welcome to the White House. No fightin', nocussin', no gun-slingin . Y'all can mosey up to the bar and have yourselves a Red-Eye fruit punch. But watch what you say to our bartender, he's an ornery cuss! 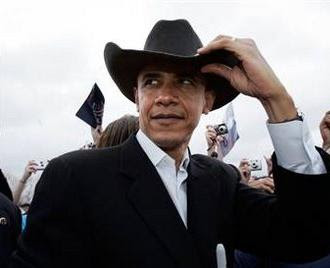 GATES: Hey, you knuckle-head. Set us up with four red-eyes !

Who doesn't count National Lampoon's Vacation in their top 10? Speaking of which, Clark and son Rusty engage in a little beer summit themselves in this scene:

And now, ACTUAL FOOTAGE of Gates and Crowley drinking beer at the bar and engaging in a little bit of racial healing. I don't want to give away too much, but let's just say that all would have been fine had Michelle Obama not decided to stick her nose in where it didn't belong! (You will have to suffer a 20 second commercial)

Speaking of beer brands named after socialist president's brothers... How long before we see George Hussein Onyango Beer on the store shelves?
Posted by DaBlade at 7:22 AM