Here is the first..
Three Men Rent a Hotel Room


Story Problem #2. See how many errors you can find.
(HINT: Donald Trump and Hillary Clinton walking down the street together is NOT one. This is totally believeable and demonstrably true.)

Hillary was very impressed, so when they came to another homeless person, she decided to help. She walked over to the homeless person and gave him directions to the welfare office.

She then reached into Trump’s pocket and got out $20. She kept $15 for her administrative fees and gave the homeless person $5.00.

Now, do you understand the difference between a Conservative and a Liberal progressive? 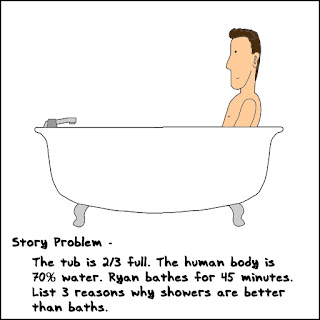