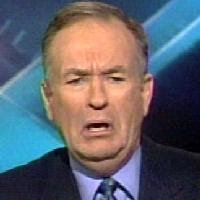 * FaceSpace killer is a christian NRA member who targeted trannys and homos.

* In President Hellary's (sic) first 100 days, she has sent an armada of barges piled high with plastic toy reset buttons to the waters off North Korean (after that chubby Kimmy gal with the butch haircut nukes Seoul).

* Speaking of "Seoul" - Maxine Waters ("The Godmother of Soul") hears first case of oral arguments as the new Supreme Ct Justice, after knifing Merrick Garland in parking lot. She immediately belts out “Living In America” of Rocky IV fame, and calls for impeachment of Justice Clarence Thomas for putting a James Brown wig on her Coke.

In other news... [Finding Charles Rogers] 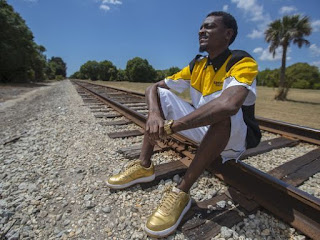 This man who was once the best player in college football. He was the No. 2 pick in the 2003 NFL Draft, signing a $39.5 million contract with the Detroit Lions - which included a guaranteed signing bonus of $14.4 million. He now "works" at an auto repair shop owned by a friend in Florida (although "admittedly, he doesn’t know much about cars...") He is considered one of the biggest busts in NFL history... He still smokes marijuana every day.