Uh oh. We have an unexpected development... 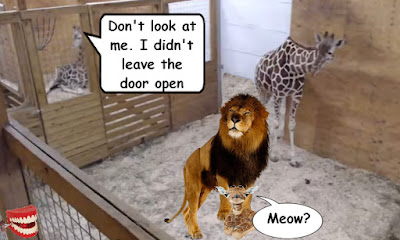 Millions of people around the world have following the live stream cam of this pregnant giraffe in a much anticipated birth of her calf. We know it was a calf, because like Beyoncé, April has grunted her ascent that she wanted this baby.

Now we now that April wasn't really carrying a baby, since she called in Planned Pridehood and said she didn't want a baby after all, as it would cramp her lifestyle of wandering around in her small one bedroom condo pen. I don't want to "stick my neck out," but isn't it a little late for that? 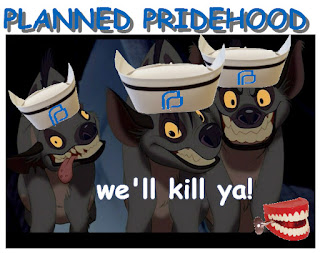 APRIL: April fools!! Of course my baby is real, and it's spectacular! What? Did you think I was some kind of monster? 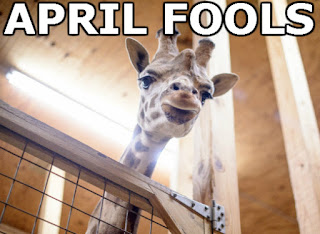