Apr 27, 2017. NFL Commissioner, Roger Goodell, grasps both sides of the podium and says, "With the 21st pick in the 2017 NFL draft, the Detroit Lions select the corpse of Aaron Hernandez, tight end. 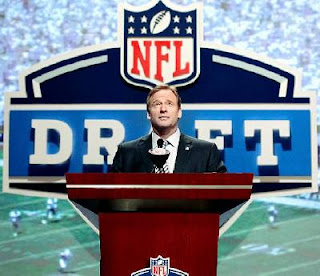 And like a thunderstorm cloud that suddenly opens a trap door and unleashes a torrent, the crowd joins in and goes wild with raucous applause and whistles, and even begins to break out"the wave"!

Let's go to our panel for in depth coverage of this surprise pick by the Detroit Lions. 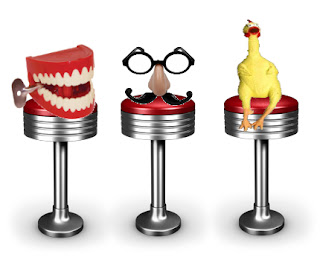 CT: Clearly, the Detroit Lions needed to upgrade their tight end position. Aaron Hernandez may not have the mobility he used to...
MG: Umm he's deceased.
CT: Even so, he must have better hands than Eric Ebron.
MG: What about the tight end's pass blocking responsibilities and protecting the quarterback?
RC: *blank stare*
CT: THAT IS BRILLIANT, RUBBER CHICKEN! At least Hernadez' corpse would provide a potential tripping hazard to rushing opponents. Again, an upgrade over Ebron.
MG: But what about the character issue? Aaron Hernandez was a convicted murdered, after all, before hanging himself in prison. Won't he just create a big stink in the locker room...

GOODELL: "With the 22nd pick in the 2017 NFL draft, the Detroit Lions have traded up with a pile of cash, the rest of their draft picks and any semblance of a future football team to select... 42 large industrial kegs of Febreze Extra Strength Odor Eliminator." 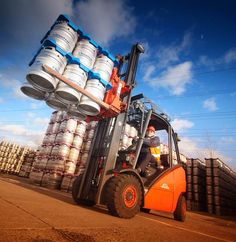