During the campaign, I posited this hypothetical question:

There is a crisis brewing. Who do you want to answer the phone?

The choices included Hillary Clinton, Barack Obama, or a this relative unknown pictured here. I think you can guess who won that mock poll. Unfortunately, we know the rest. Obama wins the election after having passed over Hillary AND this squirrel for his running mate, instead choosing someone of inferior intellect to both.

So now we have this socialist community organizer with his national security team discussing Afghanistan in the Situation Room of the White House yesterday. Now brings today's rhetardical mock poll question:

General McChrystal has requested an additional 40,000 more troops for a proven counterinsurgency strategy in Afghanistan. Which table of advisors below would you be most comfortable having in charge of this decision? (sorry, the squirrel is not an option here). 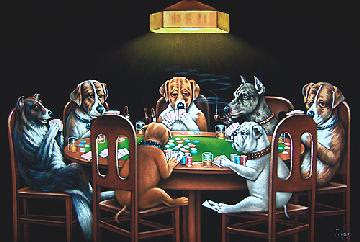 Obama has reportedly rejected all of the Afghanistan war options before him, and he is apparently unhappy with Afghan President Hamid Karzai's healthcare plan or something. Obama certainly can't be critical of Karzai's "corruption, lack of transparency, poor governance (and) absence of the rule of law," right? I mean, that would be a little ironic, don'tcha think?

OBAMA: I am not comfortable with this concept of "victory" in Afghanistan, and will settle for nothing less than total surrender and humiliation for the United States. That is why I am turning this issue over to my top advisor BO, who has brought in an expert on Afghanistan. 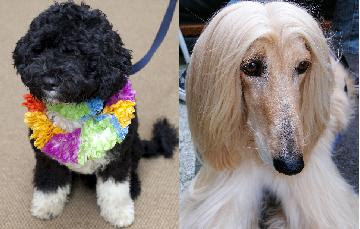