“One of our big problems right now...our deficit is a big problem. Think about it — and our national debt — $16 and a half trillion dollars...”

”When I pick up my Bible, you know what I see — I see the fairest individual in the universe — God — and he’s given us a system. It’s called tithe.”

..where does it say you have to hurt the guy? He just put $1 Billion into the pot. 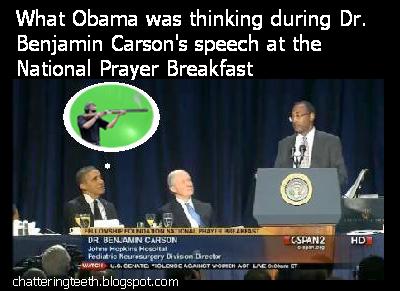