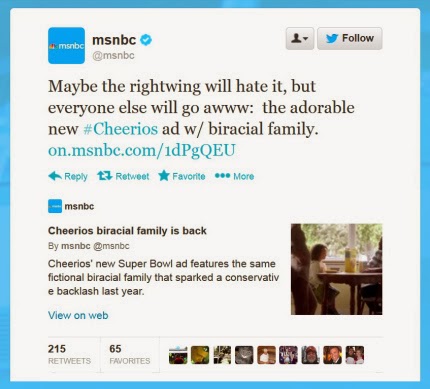 MSNBC keeps getting itself into trouble. This time the far-left TV network decided to use Twitter as its vehicle to offend the masses.

“Maybe the rightwing will hate it, but everyone else will go awww: the adorable new #Cheerios ad w/ biracial family,” MSNBC wrote on Wednesday night, linking to the new ad.

Hmmm. Super Bowl commercials can be half the fun, so I remember watching that commercial live last year. The racial makeup never occured to me, but I do remember feeling warm and fuzzy with the depiction of a family comprised of both a mother and a father. I imagine that was the reaction from most every Christian conservative. I remember very distinctly because of the hullabaloo regarding their biracial makeup the next day. Isn't it 'funny' that it is always the progressive leftists who race-bait and divide us by skin color, racial makeup, and classes?

If I had a fictional Cheerios Super Bowl TV ad, it would be inspired by the Banana Nut Crunches over at MSNBC, and it might go a  little something like this...

Wake up with Cheerios and Tune Out MSNBC!!!

Our friends over at MSNBC continue to shoot themselves in the foot with racist portrayals of rightwing conservatives, like last month's MSNBC Panel’s Odd Reaction to Picture of Romney’s Black Adopted Grandson and this week's bigoted tweet, we would just like to set the record straight.

As you know, last year's ad featured a biracial family pitching the original Cheerios, and its wholesome goodness for heart health - frankly, because we know how much those African-Americans enjoy their fried foods - am I right people? 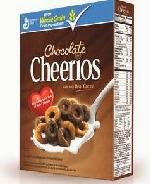 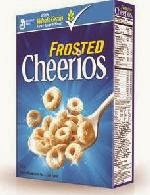 This year, we have the Romney Family as our special guests. Mitt and Ann Romney insist they love their Multi Grain Dark Chocolate Crunch, with its rich, dark chocolate and natural chocolate flavor, as much OR MORE than their Frosted Cheerios. The delicious, sweet taste that kids love made with whole grain. (whole grain, *wink* *wink*) 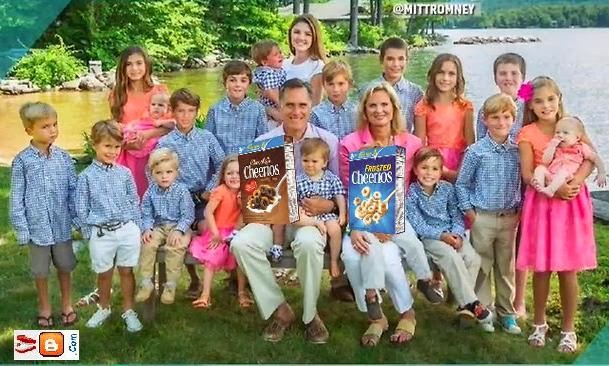 So no matter what kind of "BI" family unit you have going for ya,
Whether you are a biracial couple, or even a bisexual couple 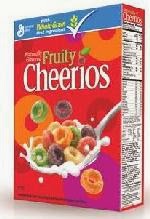 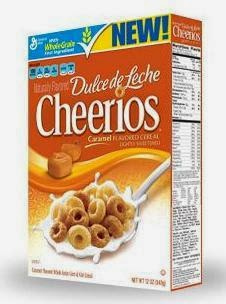 There is a box of Cheerios just for you!
Posted by DaBlade at 8:16 AM