Undocumented Lawyers now allowed in California and I can't wait for the movie!


Awesome. Illegals doing those messy jobs that Americans don't want to do... like being lawyers, doctors, teachers, and IRS agents - freeing Americans up to... go on disability, I guess. If nothing else, it should make for some "must see TV"...

Fall preview:
You've heard of the Lincoln Lawyer, that 2011 movie about a defense lawyer who works out of his Lincoln Town Car? Well move over Matthew McConaughey, because there is a new el jefe in town. 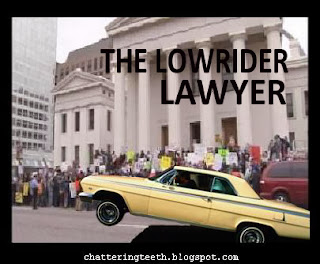 He is an illegal immigrant defense lawyer, and his 1962 Chevrolet Impala doubles as his law office and home for himself and 22 members of his extended family. Check out this exciting scene from A Few Good Undocumented Lawyers... "YOU CAN"T HANDLE THE TRUTH!!!" 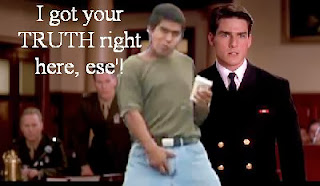 Obamacare never looked so good in the medical drama remake of ER. We will see a return of the original ER cast, but this time with a new medical illegal intern, in EL-ER. 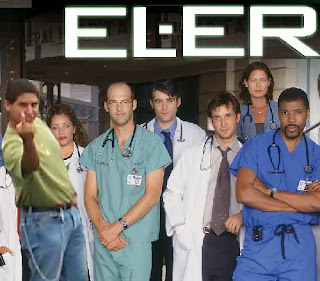 If you prefer a good comedy over the dramas, hillarity should ensue with several new school theme series.

Welcome Back Gringo - That old square Mr. Kotter has been replaced by an illegal immigrant, and not eve Juan (who is a legal citizen) is happy about it. Or how about...

Boy Meets Mundo - A new coming of age comedy from the producers of Boy Meets World. This time Corey and Topanga are taught Common Core from Mister Feeny, played by Cheech Marin, the undocumented school principal. 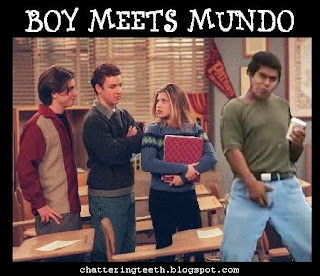 P.S. I have no qualms with Mr. Garcia, who is said to have arrived in the U.S. as a teenager to pick almonds with his father. I happen to love almonds. However, he needs to enter this country legally through the front door if he wants to pursue LAW. An ILLEGAL lawyer should be mutually exclusive, shouldn't it? A lawless lawyer is almost as ridiculous as a doctor who, let's say hypothetically... kills babies.

The left continues to entertain.
Posted by DaBlade at 7:05 AM