Today's Chattering Teeth blog guest columnist is my imaginary pet chicken (scratch that off your 'bucket' list, fella). I hope you find him as insightful as I do. Take it away Mister Chicken! 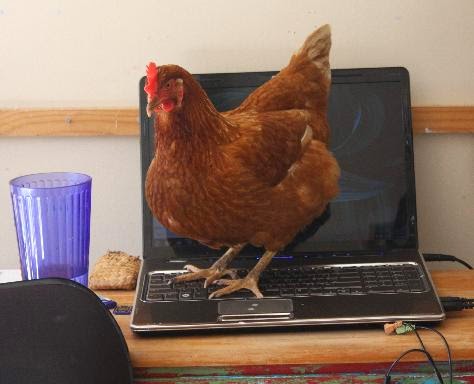 Is President Trump playing a game of giant brahma chicken with his "take it, or leave it," "do or die," "it's now or never" ultimatum for a House vote today to replace obamacare with a gigantic and rotten egg?

I don't know about that, but did you see that giant brahma chicken? 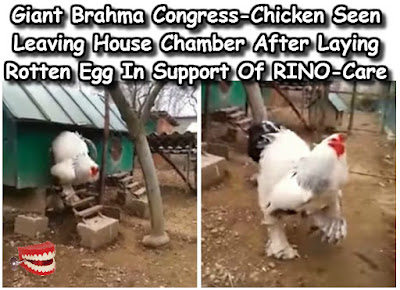 McConnell: 'I would hate, I say I would hate to be a Republican who blocks ObamaCare repeal 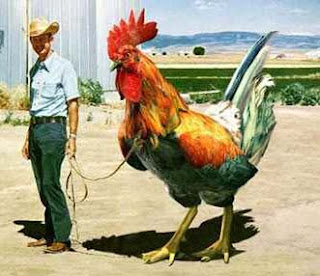 On tomorrow's Chattering Teeth Blog Show, my imaginary pet squirrel will present an in-depth investigative report on Tom Brady's jersey, as well as his collection of nuts.
Posted by DaBlade at 7:51 AM