A $97 million settlement agreement was reached yesterday which bound the city of Flint to replace approximately 18,000 lead and galvanized service lines.

Instead, Flint spent the money on 122,000 pairs of Jordans, 82,000 assorted custom wheels & rims, a semi filled with gold rope chains and jewelry, some smokes and hooch and a dark hoodie.

When the Concerned Pastors for Social Action, Natural Resources Defense Council and American Civil Liberties Union of Michigan inquired as to the whereabouts of the $97 million, the City of Flint promised them they'd put a little somethin' down on it. 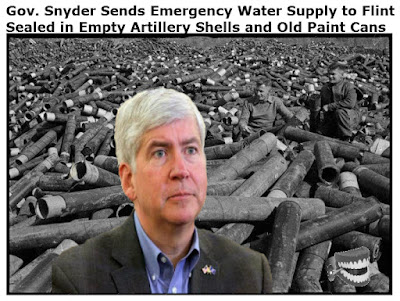 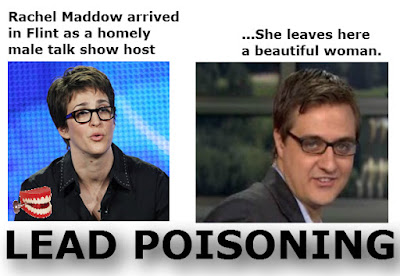 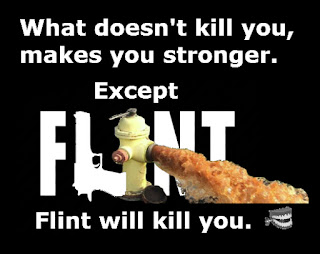