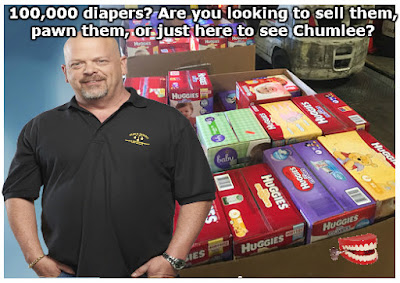 
The "Police say it appears the men stole the diapers to make money" and not to make doodoo.

Chattering Teeth News reports the men -- John Forbes and Jason Havel -- were jailed and charged with theft, but their attorney says his clients self-identify as newborn infants so the soiled diaper caper charge won't stick.

Listen, it's easy to make jokes about this, but we have to be right every time and the diaper thieves only have to be right once. Thankfully, these perpetrators were apprehended, roughed and coughed and bums powdered with talk for a long night in county lockup. Just imagine the awkward response to the question, "what are you in for?" 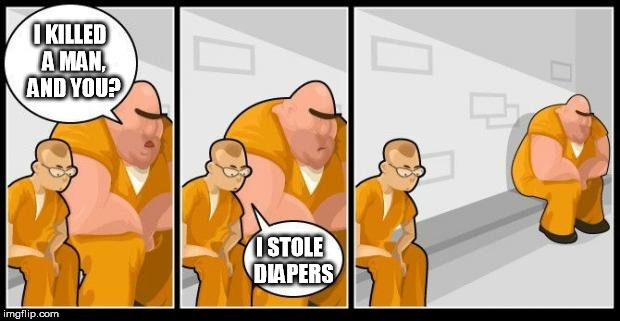 BTW, this actually happened in a town called "FOX CROSSING"? Has anyone else considered these two gentlemen may actually be TWO WILD AND CRAZY GUYS? The reports I'm reading are inconclusive as to the nationality of this diaper swipers, or if they are actually two Czech brothers. 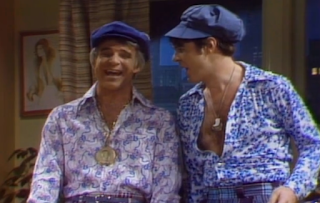 Georg: We need to find some American foxes for our swinging bachelor pad!

Yortuk: This map says there is a "Fox Crossing" in American Wisconsin! We will cruise for them in our tight slacks which give us great bulges!