I Side With Mitt Romney on most issues

Who do you support for president? Take the quiz over at iSideWith.com and see if it matches your assumptions. h/t: Right KliK


Here are my results: 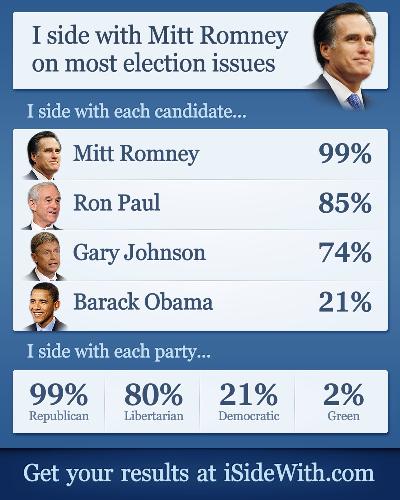 I won't quibble with the results. They're close enough. But I can't help but wonder just what 21% of me agrees with Obama. The only way I can explain this to myself is that these areas are still active lies by the fibber-in-chief. It was just a few months ago that Obama stated (lied) that he opposed gay marriage. He still claims he's a Christian but everyone knows that's total bullshit.

The following are testimonials for the accuracy of iSideWith.com's quiz. (Like most polls taken today, only Obama supporters were asked) 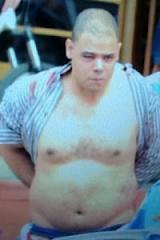 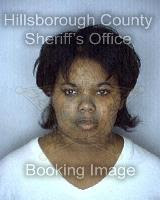 Meet Michelle Williams, the Black Panthers chief of staff who threatens the upcoming cracker RNC convention in Tampa FL. She tells her audience that it's time to go into nurserys and kill everything white.

"Yah, I took the iSide quiz thang. Ain't no mutha f#@&ing way I agree with that white cracker Romney 1% of the time! I want those iSide cracker's heads in my bag!" 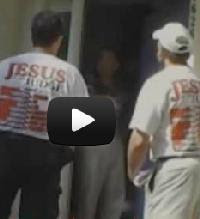 Meet Abortion Doc Virmani, a frequent Democrat Donor  Who claims he is doing a society a favor by killing all the “Ugly Black Babies.”


"I have no comment. Please to get off my porch."

And in conclusion, I'll leave you with a recent email joke I received from a friend. The theme is kind of the same so enjoy!

I get irritated when people criticize the police saying they don't care about or respect others. Well, here is a story that clearly shows not all cops are that way.

The police department in the small country town of Fredericksburg,TX reported finding a man's body in the Pedernales River. The dead man's name was not released pending notification of his family .The victim apparently drowned due to excessive beer consumption while visiting "someone" in Kerrville . He was wearing black fishnet stockings, 10 inch spiked heels, a red garter belt, a pink G-string, purple lipstick, dazzle dust on his eyelids, 2 1/2 inch false eyelashes and an Obama T-shirt.
The police removed the Obama T-shirt to spare his family any unnecessary embarrassment.

See there, Texas police do care.
Posted by DaBlade at 7:41 AM