“Let’s just settle it, once and for all. All this speculation. This is the ticket: Obama/Biden,” asked Fox News Channel’s White House correspondent Ed Henry.

Yes,” replied Carney. “And that was settled a long, long time ago.” 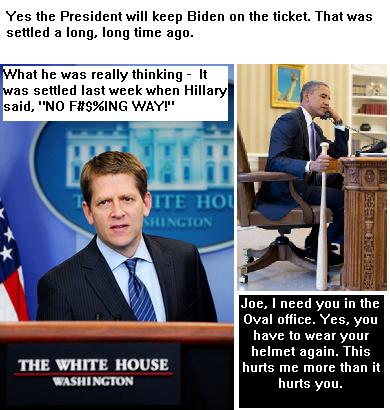 
“Osama bin Laden is dead and General Motors is alive”


Obviously, he meant to say the exact opposite. Technically, GM is not dead, just on a never-ending taxpayer funded life support. 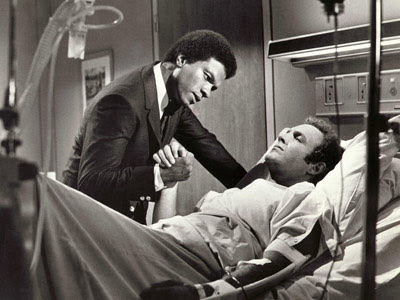