Obama hasn't had a formal news conference since march 6 as he has been too busy fund raising, campaigning and golfing. He just had time to squeeze in a probing interview from pop radio in New Mexico.  In it, we learn some very valuable information that will help us make an informed decision in the polling booth come this November. 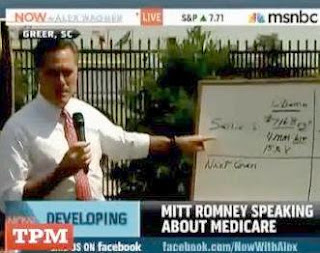 While Mitt Romney and his side-kick Paul Ryan run around talking about boring ol' economic stuff and writing confusing numbers on whiteboards, the 93.3 FM reporters get the the REAL issues young folks care about.

It was obvious to me that Obama was prepped for this interview and knew the questions in advance.   Allah forbid he get a hard-hitting and unexpected question like "Boxers or briefs?" like Bill Clinton deftly fielded from an MTV reporter a few campaigns ago. 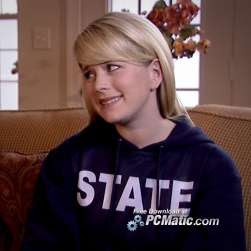 Choreographed and scripted interview aside, Obama's charming and familiar speech patterns came across over the over the radio waves. His staccato intellectual cadence of "yaknow... uhhhh... buuuut... aaaand... thaaaaat... eh eh eh ya know.. aaaand) seasoned with a unique accent of blended Indonesian Madrassa and Chicago thug, got the interview chicky poo all giggly at the end.


"Oh mi gosh! Fer suuure! I just flirted with the president of the united state (sic) of America! What Ev...veeeer!"

The thing to remember kids, is that Obama is cool man - so please take away from this interview the image of Obama "swoopin' around" in red tights while listening to Beyounce on his iPod. Don't clutter your minds with those fact thingys those Republicans are sooo in love with. 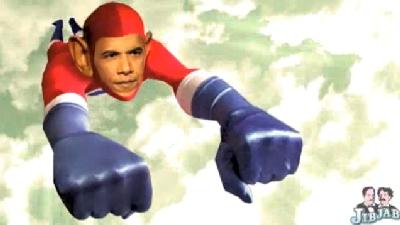