Hey, I'm entitled! You think my FIRST choice was to buy toxic mortgage assets? $700 Billion and some change can make for some questionable decision making. After the first few nights of hookers and booze, I started to think a little more clearly.

"You need to be able to change strategies as the facts change."

Facts change? Well one remains constant. This bailout business was a great idea. What could possibly go wrong, now that whole cities are jumping in the soup line with their hand out? 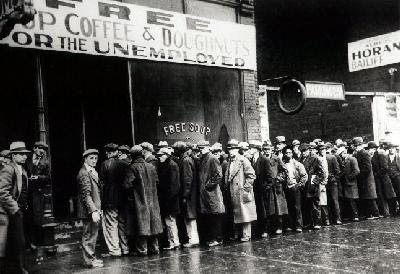 It is high time that we moved on from the economic model of capitalism, a model that has provided unbridled freedom and prosperity across the globe wherever it's been tried. What is a few hundred plus years of success when measured against some very tough months. It's time to chuck the whole system! Sure, government ownership hasn't worked anywhere yet, but we will try harder. If there is a total economic collapse as many predict, at least we can say we had good intentions.

How are YOU going to spend your bailout money?
Posted by DaBlade at 7:22 AM