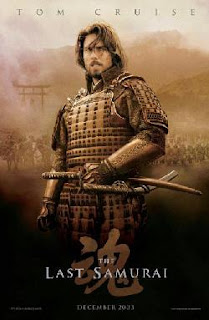 Pity. Hopes dashed. Rug pulled out from under me. *sigh*

LOS ANGELES – An Oregon man who was fatally shot as he wielded samurai swords and tried to attack guests at a landmark Scientology building had been involved in "prior incidents" with the church, police said Monday.

(NOT Mr. Katie Holmes), 48, was shot once by a security guard as he tried to use the swords to attack guests at the Scientology Celebrity Centre in Hollywood on Sunday, Detective Wendi Berndt said.

In other news, Astronauts finish spacewalk lube job, somehow managing to avoid fellow astronaut, Heide Stefanyshyn-Piper's makeup kit. Can you imagine getting whacked in the space helmet by a stick of rouge traveling 17,500 miles per hour? She may never live that down, but I sincerely hope she succeeds in all her future ENDEAVOURS. ewwww. Heidi just sits inside now watching her favorite soap, As The World Turns. Yikes! And what's with the fixation on the urine processor anyway? I keep picturing Pauly Shore in that mega blockbuster Bio-Dome. Ugh! Give me the cold vacuum of space instead.
Posted by DaBlade at 9:44 PM